According to the 41 doctors plea, submitted by their advocate Javedur Rahman, aspirants have been preparing for the older pattern for the past three years.

A bench of Justices DY Chandrachud and BV Nagarathna today questioned the government’s tearing hurry to implement the change in the exam pattern.

“Don’t treat these young doctors as footballs in the game of power…We can’t put these doctors at the mercy of insensitive bureaucrats…Put your house in order…Just because somebody has the power, you can’t yield the power in any manner,” Justice Chandrachud said.

The court asked what the National Medical Commission was doing and reminded the government that the lives of doctors were involved in the issue.

“This is so important for their careers. Now you cannot introduce changes last minute…These young doctors might be put at ruse due to last-minute changes,” Justice Nagarathna said.

The court said that students begin preparing for super speciality courses “months and months” in advance and asked why the changes cannot be introduced from the following year and not right away. 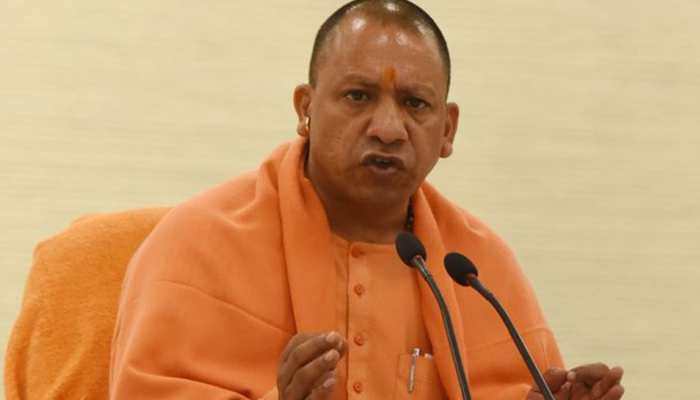