No wildlife clearance is required for projects which do not need environmental clearance, the environment ministry has clarified in its letter to states and union territories.

The ministry said that prior wildlife clearance will be required by projects located within 10 km of national park/wildlife sanctuary where eco-sensitive zone (ESZ) has not been notified and which need environmental clearance.

In its letters to the principal secretaries of states and UTs, who raised queries over applicability of consideration by National Board of Wildlife (NBWL), the ministry clarified that prior wildlife nod be will not be mandatory for projects within eco-sensitive zones outside protected areas which do not require environmental clearance. It also said that NBWL’s standing committee approval will be required for projects that are located in areas linking one protected area to another like tiger reserves.

“The ministry has received letters from states and Union Territories seeking clarification regarding applicability of consideration by standing committee of the National Board of Wild Life (NBWL) for developmental projects/activities which do not require environmental clearance and are located outside the national parks and wildlife sanctuaries,” the environment ministry said in its letter dated July 16.

It said, “After careful consideration of the matter, it is clarified that prior clearance from the standing committee of the NBWL will be required outside protected areas in cases where proposed project is located within the notified eco-sensitive zone (ESZ) and listed in EIA notification 2006 and requires prior environmental clearance.”

Proposals involving project located within 10 km of national park/wildlife sanctuary wherein ESZ has not been finally notified and activities/projects falling outside protected areas linking one protected area or tiger reserve to another, will require prior clearance from NBWL standing committee, the ministry said.

“State governments are requested not to insist upon wildlife clearance for developmental projects outside protected areas that are not covered in the para above,” it said.

The ministry, in another letter dated July 24, to the Principal Secretary (Forests) of all states and UTs informed that Handbook of Forests (Conservation) Act 1980 stands modified.

The new paragraph inserted in the handbook reads, “Prior recommendation of Standing Committee of NBWL under the provisions of Wildlife (Protection) Act, 1972 shall be obtained, if required, for taking developmental activities in/over an area falling within eco sensitive zones.”

It earlier read, “Prior recommendation of the standing committee of NBWL under the provisions of Wildlife (Protection) Act, 1972, is also required for taking developmental activities in/over an area falling within eco sensitive zones.”

The same was reiterated by ADG Wildlife Soumitra Dasgupta who said this has already existed and there was ‘nothing new’ in it.

“There’s nothing new to it. Projects in ESZ which do not require EC, do not need NBWL. It has only been clarified,” Dasgupta said.

“Students must not think that examinations will be postponed because of the SC hearing”: UGC

Punjab and Haryana HC stares at Crisis, Only One of 5 Names Cleared for Elevation 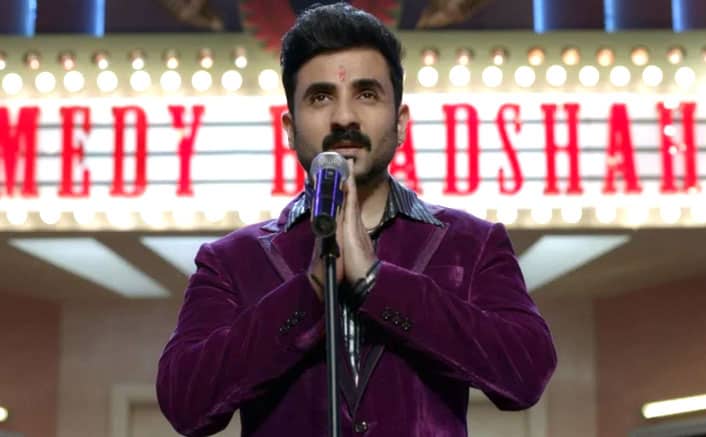