The Supreme Court on Tuesday disposed of Karnataka’s petition challenging the Kerala High Court order on opening the national highway traffic at Kasargod border to provide hospital access in Mangaluru to Kerala patients, allowing movement of Patients from Kerala on the basis of settlement between the two states.

Karnataka had blocked entry of all traffic, including patients from Kasargod, to Mangaluru after the border district of Kerala reported a steep increase in Covid-19 cases. As of Monday, Kasargod alone had accounted for 152 positive cases, raising concerns in the bordering district in Karnataka.

The Court was informed by Mr. Tushar Mehta, learned Solicitor General, that the Home Secretary, Ministry of Home Affairs, Government of India, New Delhi, has been informed in a joint Video Conferencing held with the concerned authorities of both the States viz., Karnataka and Kerala that the two States have agreed to a protocol for facilitating the free movement of patients for medical treatment at the interstate border at Talapadi.

According to the agreement reached between the two states, Supreme Court Disposed of all the cases and stated:

In view of the above statement, the instant special leave petitions and the writ petitions are disposed of. Pending interlocutory applications, if any, stand disposed of. 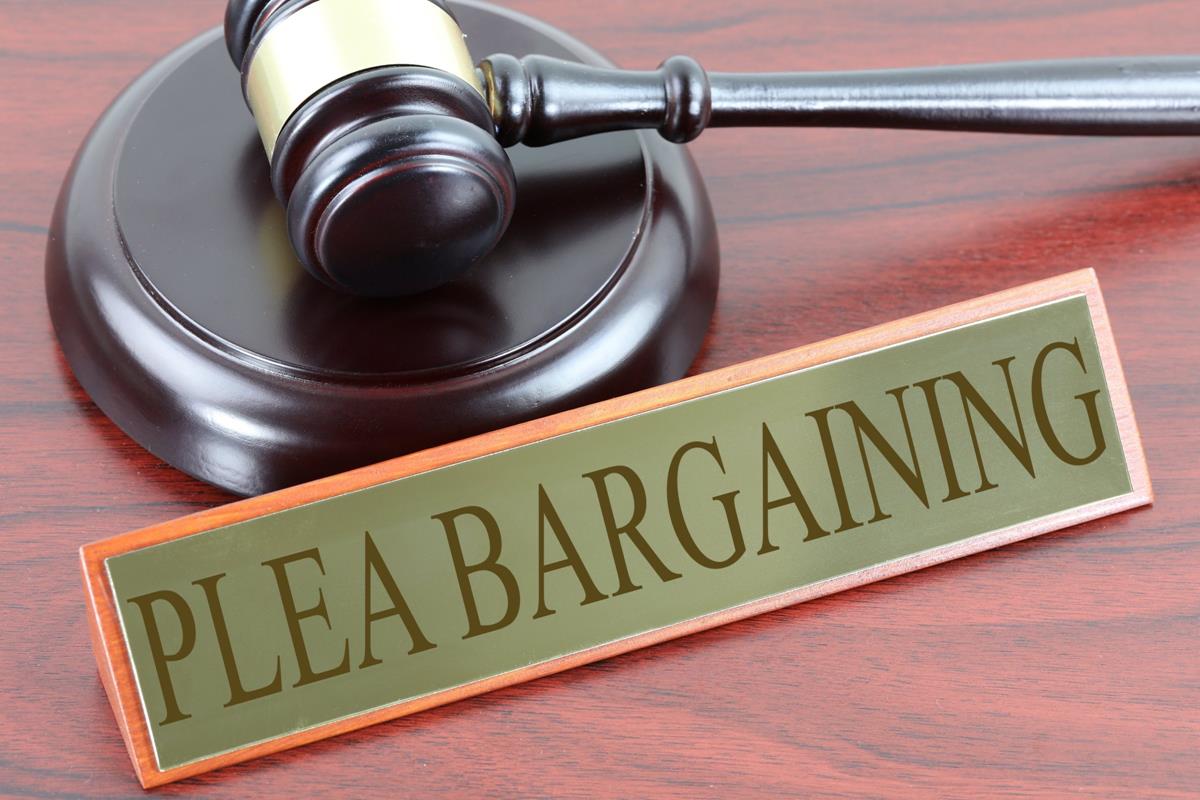 “However Brutal The Husband Is”: Supreme Court On Marital Rape

SC allows HP, MP to be made parties to plea against Laws on conversion due to Interfaith Marriage