The High Court of Bombay has quashed an FIR for rape after the alleged survivor said she had filed it in a “fit of rage” & within seven days “amicably settled” the matter.

The High Court, earlier this week in its order, said that since the investigation had not started, the case would unduly burden “an already overburdened criminal justice system”. As the case may not even lead to conviction, in view of the compromise & with the “relationship being consensual”, a bench of Justice R D Dhanuka & Justice V G Bisht said it was inclined to quash the FIR.

According to the FIR filed on May 29, the accused, a Junior in the woman’s office, had given her emotional support when she was undergoing marital problems. It alleged that he ‘raped’ her in 2016, then in Jan 2020 by promising marriage, & then again in February when she visited him as he was unwell. He later refused to marry her.

Lawyer Sandesh Patil, for the accused, informed the Court that on June 5 itself, the woman amicably settled the matter by filing an affidavit & consented to quashing of FIR. But the prosecution opposed saying that her consent makes no difference & cited a 2019 Supreme Court ruling, which said that the power to quash criminal cases is not be exercised in those prosecutions which involve heinous & serious offences of mental depravity or offences like murder, rape & dacoity, but it also said that the High Court has to “examine whether possibility of conviction may cause accused extreme injustice”.

But the High Court observed that the FIR had “made vague allegations of rape without her consent” & the woman had earlier not complained against the accused.

The HC said that “The FIR nowhere shows that she was coaxed to maintain physical intimacy every time on the promise of marriage. Nor does it clearly point that he had any fraudulent intention of not marrying at the time of making such promise”.

“Continuation of the criminal case would put the accused to great oppression & prejudice & extreme injustice would be caused to him by not quashing the criminal case. There would be wastage of precious judicial time,” added the bench, after hearing Lawyers Patil for the accused, P A Gokhale for the woman, & prosecutor J P Yagnik. 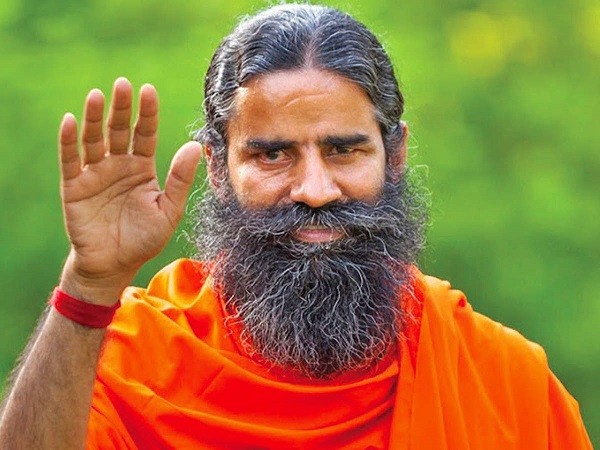 “Why Are You Carrying Torch?” Court To Doctors’ Body On Ramdev’s Remarks