Can convicts serving 14-year jail sentences be released prematurely on the basis of a common policy framed by a state and without their cases’ facts being placed before the Governor, who has the power to pardon?

A five-judge bench of the Supreme Court Friday asked Chief Justice of India S A Bobde to refer the question to a larger bench, noting that the law in vogue on the issue is a 1980 judgment by another bench of the court in the case of Maru Ram vs Union of India and Others.

The legal question had arisen in the context of the bail plea of a murder case convict, one Pyare Lal.

The top court was told that he had been released from jail after being granted the benefit of remission by the Haryana Governor as per a policy of the state government.

According to the Haryana government policy, instituted in 2019, male prisoners, convicted for life in a murder case, would get remission if they are above 75 years and had completed 8 years of the sentence.

The Supreme Court noted that in the case of Pyare Lal, the Haryana government had “accepted that no individual facts or material pertaining to any of the cases were placed before the Governor and that the benefit in each of the cases was conferred by the Executive itself in terms of the Policy”.

“The Governor, thus, did not have the occasion to look into the issues such as severity of the crime or the manner in which the crime was committed or the impact of the crime on the Society or how the matter was seen and considered by the concerned courts while holding or upholding that the concerned convicts were found guilty of the offences in question,” it said.

A Governor has the power to grant pardons under Article 161 of the Constitution.

The larger bench will also look into whether the exercise “can override the requirements under Section 433-A” of the Code of Criminal Procedure (CrPC). It says that a person, serving life term, cannot be granted remission benefit without serving 14 years in prison.

Writing for the bench, Justice U U Lalit noted that “the consistent line of cases decided by this Court has laid down that the principles of Section 433-A of the Code do not and cannot apply to the exercise of constitutional power either under Article 72 or under Article 161 of the Constitution. It has always been accepted that no limitation can be read into the exercise of such constitutional power and that the sovereign power would not be bound by restrictions emanating from Section 433-A of the Code”.

It added that the Maru Ram ruling says that “no separate order for each individual case would be necessary but a general order must be clear enough to identify the group of cases and indicate the application of mind to the whole group”.

However, the court in that case had refused to approve an “omnibus” order of July 1978, issued in exercise of Article 161 powers granting benefit to convicts.

The bench said that “decisions of this Court rendered since Maru Ram and some of them being decisions of the Benches of three Judges of this Court, do show that the relevant material must be placed before the Governor in order to enable him to exercise the power under Article 161…and failure on that count could result in quashing of the concerned orders of remission…”. 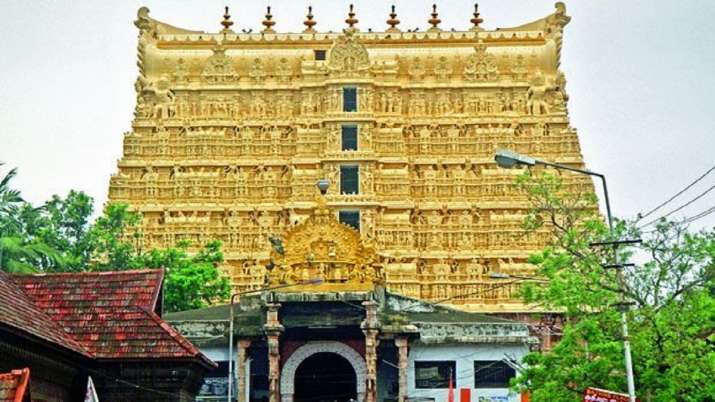