The Delhi High Court on Monday issued a notice to the micro-blogging platform Twitter over non-compliance with the Centre new digital rules for social media companies.

The high court passed its order in response to a plea filed against Twitter Inc for alleged non-compliance with the Information Technology (Intermediary Guidelines and Digital Media Ethics Code) Rules, 2021.

In its order, the high court said that Twitter has to comply with the new IT rules for digital media if they have not been stayed. During the hearing, Twitter Inc informed the high court that it has complied with IT rules, but the Centre opposed its claim.

The High Court also sought Centre, Twitter’s stand on plea to ensure compliance of IT rules by the social media platform.

The plea has been moved by advocate Amit Acharya in which he had urged the High Court to issue direction to the Centre to pass necessary instruction to Twitter India and Twitter Inc to appoint resident grievance officer under Rule 4 of the Information Technology (Intermediary Guidelines and Digital Ethics Code) Rules 2021 without any delay.

The plea contended that Twitter is a “Significant Social Media Intermediary” (SSMI) as laid down under the IT Rules, 2021 and therefore must ensure compliance with the statutory duties imposed upon it by the provisions of these rules.

The plea contended that in a nutshell, every significant social media intermediary has the responsibility not only to appoint a resident grievance officer who will act as single point authority for receiving and disposing of complaints within a fixed time but will also receive and acknowledge any order, notice and direction issued by the competent authorities.

“It is pertinent to mention that Information Technology (Intermediary Guidelines and Digital Media Ethics Code) Rules, 2021 has come into force from February 25, and Respondent No. 1 (Centre) had given 3 months to every SSMI to comply with these Rules and these three months period got over on May 25. but Respondent No. 2 and 3 have separately & jointly failed to appoint any Resident Grievance Officer to redress the complaints of its users with regard to the violation of the provisions of the aforesaid Rules”, said the plea.

The petitioner claimed while “scrolling his Twitter on May 26, 2021,” he found allegedly “defamatory, false and untrue tweets” by two individuals. The plea contended that as per the rules, the petitioner tried to look for the resident grievance officer to lodge a complaint, however, he found no details. The plea argued that this is a clear violation of Sub-Rule 2(a) of Rule 3 which says that the intermediary shall prominently publish on its website, mobile-based application or both, as the case may be, the name of the grievance officer and his contact details. The petitioner claimed he has been deprived of his statutory right to lodge a complaint before the concerned officer.

The plea urged the court to issue direction against Centre and Twitter to discharge their executive, statutory and all other obligations in relation to Information Technology (Intermediary Guidelines and Digital Ethics Code) Rules 2021 without any delay.

Twitter had raised concerns over the ‘potential threat’ to freedom of speech and the new IT rules have elements that inhibit free conversation. The Centre on Thursday hit back hard at Twitter’s, saying that the US-based microblogging platform is trying to dictate its terms in India, and also wants to undermine the country’s legal system. 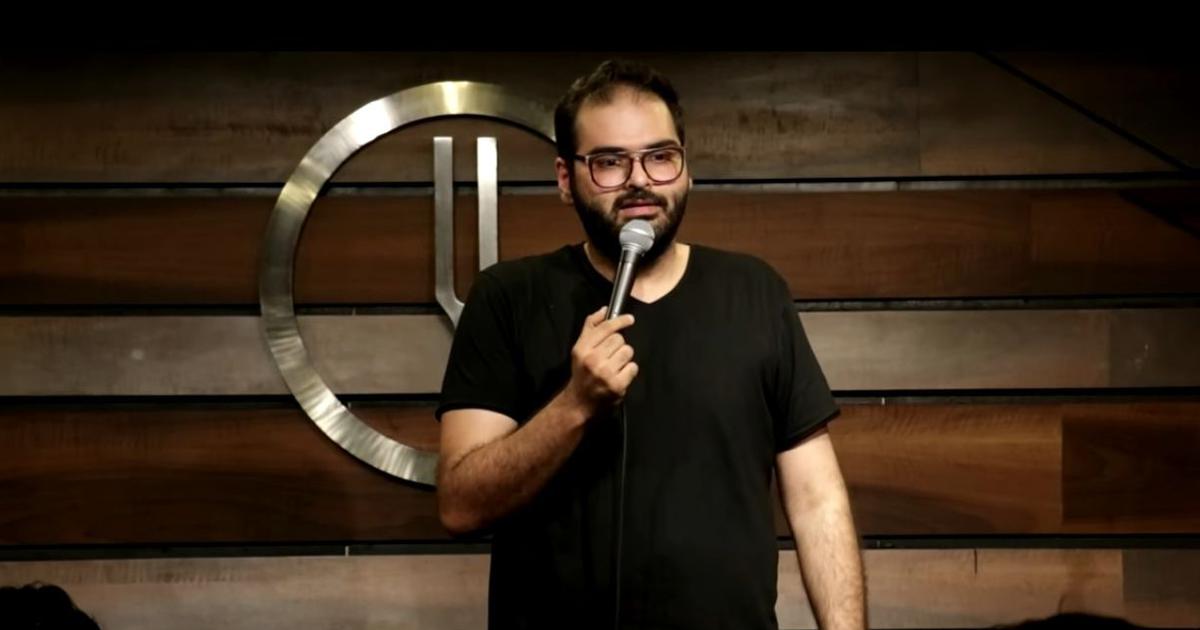 “This kind of behaviour cannot be permitted”: Delhi HC While Rejecting Plea Of Kunal Kamra