The Delhi High Court today sought a status report from the prison authority on the steps taken to ensure the safety and security of witnesses in the alleged murder of inmate Ankit Gujjar in Tihar jail and directed that they be kept in a cell in an area under CCTV monitoring.
Justice Mukta Gupta, who last week transferred the investigation from Delhi Police to the CBI, saying the inmate “lost his life to custodial violence”, also sought the medical report of two witnesses who were allegedly not receiving proper treatment in spite of suffering “grievous injuries” in the same incident of assault.

The CBI counsel informed the court that it has registered an FIR into the investigation.

Ankit Gujjar, 29, was found dead inside his cell in Tihar jail on August 4.

DG will also ensure that the petitioners 1-3, in custody, and petitioners 4 and 5, who will surrender on September 24, are kept inside an area where the CCTV is fully functional so that the ingress and egress to the cell is properly monitored,” ordered the judge.

The court was hearing a petition by the five witnesses seeking directions to ensure their safety and security as well as to restrain the authorities from “threatening/coercing/injuring them with a view to prevent them from seeking justice for themselves and the deceased inmate”.

“The Petitioners are all inmates of Delhi Prisons and are eye witnesses to the brutal murder of one Ankit Gujjar (deceased), by Respondent No.1 officials, inside Central Jail No.3 on 03.08.2021,” the petition reads.

Two of the petitioners, it is claimed, were the co-inmates of Ankit Gujjar and victims of the same assault and the other three saw his public beating and the events leading to his death.

Lawyer Mehmood Pracha, counsel for the petitioners, apprehended threat, injury and pressure from officials to coerce them into changing their stand.

Two of the petitioners, who were released on interim bail on the same day, informed Ankit Gujjar’s family about the events that transpired in jail and they are scheduled to surrender on September 24, he said.

“The sequence of events clearly demonstrates the existence of an imminent threat to the lives of the Petitioners on account of the fact that they are eye witnesses to a gruesome and brutal murder inside the jail premises by influential and powerful jail officials, at the behest of the highest rung authorities of the administration,” the plea reads.

In its order passed on September 8, the court had stated that the post-mortem report “belies the version” of the jail officials that a scuffle took place in which both Deputy Superintendent and Ankit Gujjar received injuries.

Saying that it is unfathomable that the jail doctor failed to see the multiple injuries on Ankit Gujjar, the court opined that an investigation was needed into not only the offence of brutally beating the deceased but also into “the role of jail doctors in not providing proper treatment at the right time”.

The court observed that the DIG Prisons “failed to notice the connivance/laxity” of the jail deputy superintendent who did not permit the local police to go inside the jail to inquire into the PCR call made in relation to the assault on the intervening night of August 3-4.

In the petition for transfer of investigation from Delhi Police, the family of Ankit Gujjar alleged that he was being harassed by the jail officials as he was “unable to meet their regularly increasing demands for money” and was murdered “as a part of pre-planned conspiracy”.

The matter would be heard next on September 27. 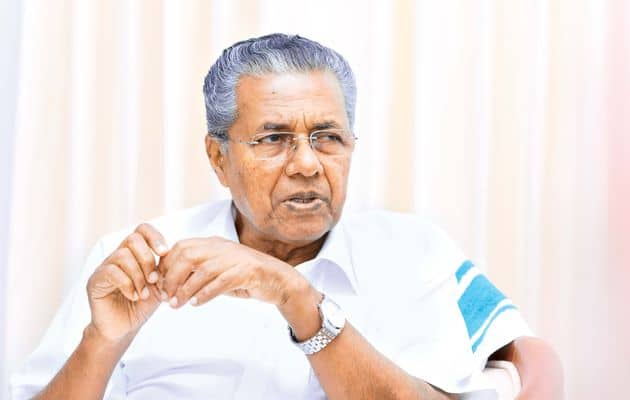 “Find A Solution”: Supreme Court To UP, Haryana Governments Over Farmers Blocking Roads