Twenty-eight advocates whose names are listed in FIRs or chargesheets for allegedly filing fake claims before the Motor Accidents Claims Tribunal and under the Workmen Compensation Act, have been suspended by the Bar Council of India (BCI)


The BCI has also directed the Uttar Pradesh Bar Council to initiate disciplinary proceedings against those advocates. The State Bar Council was asked to conclude all inquiry within three months and place a report on the inquiry before the BCI.

The action came after a Supreme Court Bench of Justices MR Shah and Sanjiv Khanna took serious note of the issue relating to advocates filing fake claim petitions while hearing the case of Safiq Ahmed vs. ICICI Lombard General Insurance.

In this order, the top court had observed that despite a Special Investigating Team (SIT) being constituted by the Allahabad High Court to look into the filing of such claims and for investigating the issue, most cases were still pending.

“We deprecate the negligence and or lethargy on the part of the SIT in not concluding the investigation even after 4-5 years and the of the FIR,” the Bench had observed.

In compliance with Court’s previous order, BCI chairperson Manan Kumar Mishra had appeared before the Bench hearing the matter. During the hearing, he submitted that the UP Bar Council failed to cooperate with the BCI by not sharing names of advocates filing fake claims.

The BCI chairman assured the Court that once the names are shared, necessary disciplinary action would be taken against them.

Pursuant to receipt of the names, a meeting was held on November 19 and the decision to suspend 28 advocates was taken. 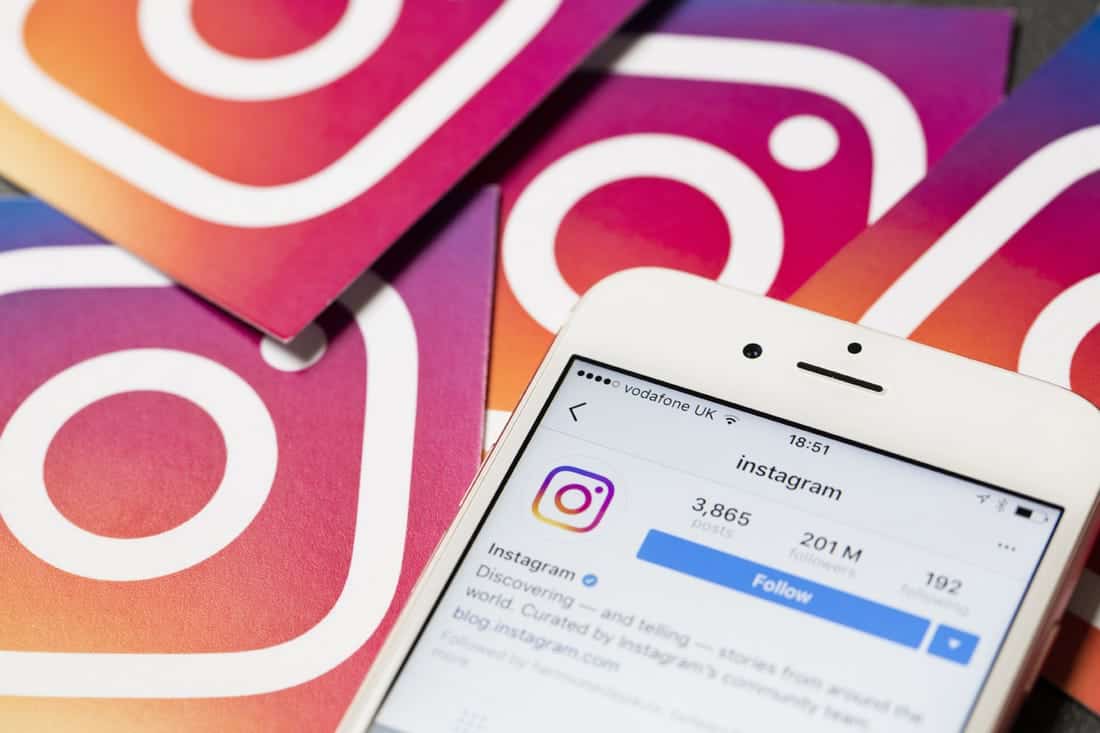 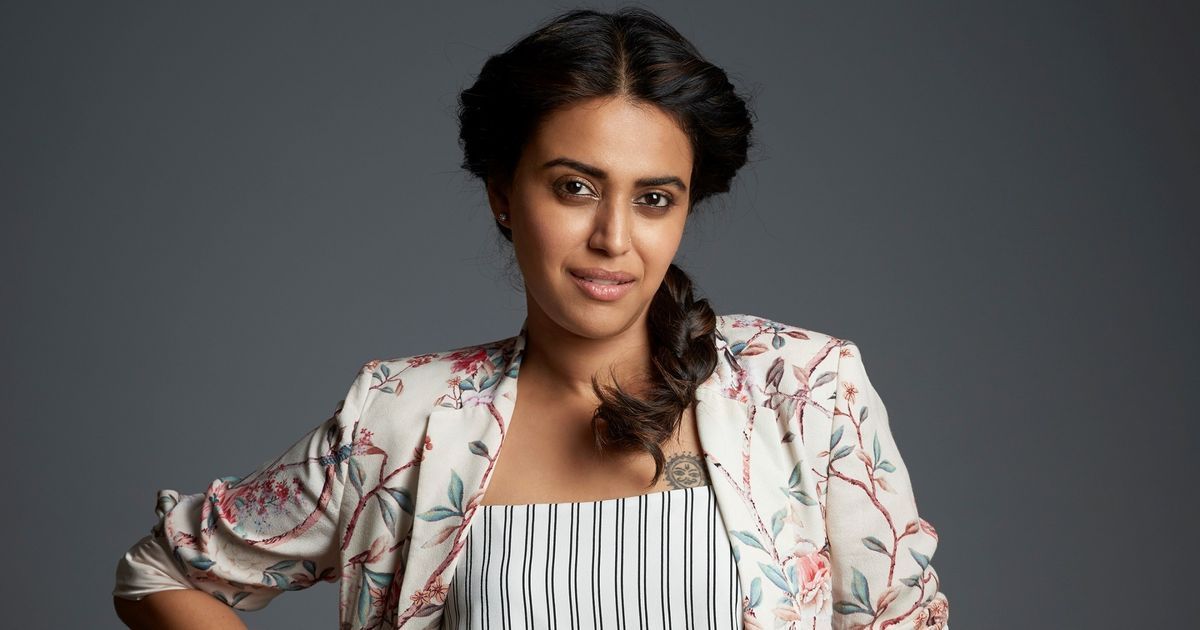