The Delhi High Court Wednesday asked video streaming platform Netflix whether it can provide pre-screening of documentary, Bad Boy Billionaires, to Mehul Choksi, an accused in the nearly $2 billion PNB scam. Justice Navin Chawla orally asked the counsel for Netflix to consider granting pre-screening to Choksi and cut short the controversy. The court listed the matter for further hearing on August 28.

Choksi, the promoter of Gitanjali Gems, and his nephew Nirav Modi are accused in the Rs 13,500 crore Punjab National Bank fraud case. Choksi left the country last year and was granted citizenship of Antigua and Barbuda.

The documentary, Bad Boy Billionaires, which is scheduled to be released in India on September 2, is described on Netflix platform as “This investigative docuseries explores the greed, fraud and corruption that built up – and ultimately brought down – India’s most infamous tycoons.”

It takes a look at controversial cases of infamous businessmen Vijay Mallya, Nirav Modi, Subrata Roy and Byrraju Ramalinga Raju. Advocate Vijay Aggarwal, representing Choksi, sought postponement of the documentary’s release. He said Choksi saw the trailer and has been receiving phone calls from across the world asking him whether he was part of the documentary and seeking comments.

“Thereafter, the petitioner (Choksi) discovered that one of the persons seen speaking in the trailer was one Mr. Pavan C. Lall who had written a book titled Flawed: The Rise and Fall of India’s Diamond Mogul Nirav Modi where also the petitioner’s name had been commingled with Nirav Modi’s,” the plea said.

Aggarwal said he was not seeking a stay on the release but was asking that the documentary be shown to him prior to its release. During the hearing, senior advocate Neeraj Kishan Kaul, representing Netflix Inc and Netflix Entertainment Services India LLP, said the web series is on many people like Nirav Modi and only two minutes are devoted to Choksi.

He said a general mandamus to regulate Over The Top (OTTs) cannot be passed and submitted that due to insufficient time he could not get instructions on the matter. He said he will seek instructions on the issue. In the petition, Choksi claims he has been falsely accused of various crimes in India and is presently under investigation or standing trial by and before various authorities and/or courts.

“The petitioner is entitled in terms of Indian law, that is, Article 21 of the Constitution of India to a presumption of innocence and a free and fair trial. Reputation being a facet of a person’s life, the petitioner is also entitled to a right to a reputation,” it said. 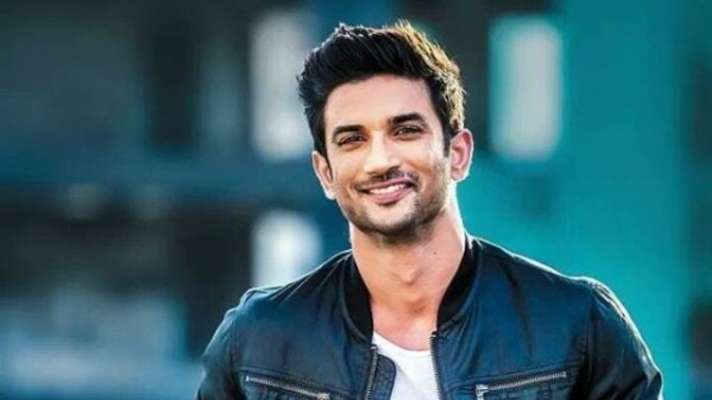