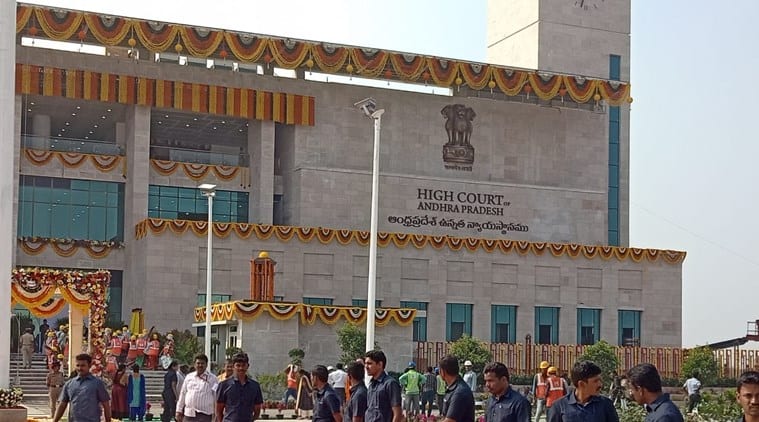 The High Court of Andhra Pradesh suspended the order issued by the Government appointing special invitees to the board of Tirumala Tirupati Devastanams (TTD).

Recently, the government has appointed 52 special invitees to the TTD trust board members. Three petitions have been filed in the high court challenging the appointment of a large number of special invitees.

The petitioner’s counsel Y Balaji appealed to the court that the board members were appointed against the Endowment Act, which would cause inconvenience to the common devotees.

Advocate General Sriram argued that there was no violation of rules and the board members will be given only protocol in the darshan. After hearing the arguments of both sides, the High Court issued orders suspending the GO appointing of special invitees.

Endowment Minister Vellampally Srinivas said that the decision of appealing the higher court will be made after examining the High Court orders.