On Friday, the Tamil Nadu Government promulgated an ordinance to temporarily take possession of Veda Nilayam, the residence of former chief minister J Jayalalithaa at Poes Garden in Chennai.

The acquisition process for the 10-ground property worth Rs 67 crore, which was initiated in 2017, is yet to be completed.

An official statement issued on Friday said governor Banwarilal Purohit promulgated the ordinance to allow the state to temporarily take possession of the property and movable assets therein for establishing Puratchi Thalaivi Dr J Jayalalithaa Memorial Foundation, and for making long-term arrangements to convert Veda Nilayam into a memorial.

“The building of Veda Nilayam including movable assets such as furniture, books, jewels, etc are in a state of disuse for more than three years. So, the government has decided to transfer all immovable and movable properties to the government for its upkeep until the acquisition process is complete,” the statement said.

The state government had initiated steps to acquire the property and published a preliminary notification on June 28, 2019, and thereafter a declaration on May 6 this year. An acquisition notice pasted on the property also gave 30-day time to raise objections if any.

“The question of legal heir has not been settled yet, and the matter is pending in court. The value of the property is tentatively fixed at Rs 67 crore,” a source said.

The foundation will take all necessary steps for maintenance, upkeep and safety of Veda Nilayam and all its movable properties.

The state government has taken the ordinance route though a bench of N Kirubakaran and Justice Abdul Quddhose of the Madras HC has heard the objections of J Jayalalithaa’s niece J Deepa and nephew Deepak against the acquisition process and reserved its verdict in August 2019. J Deepa had told the court that she wanted to run a public charitable trust for the welfare of public. 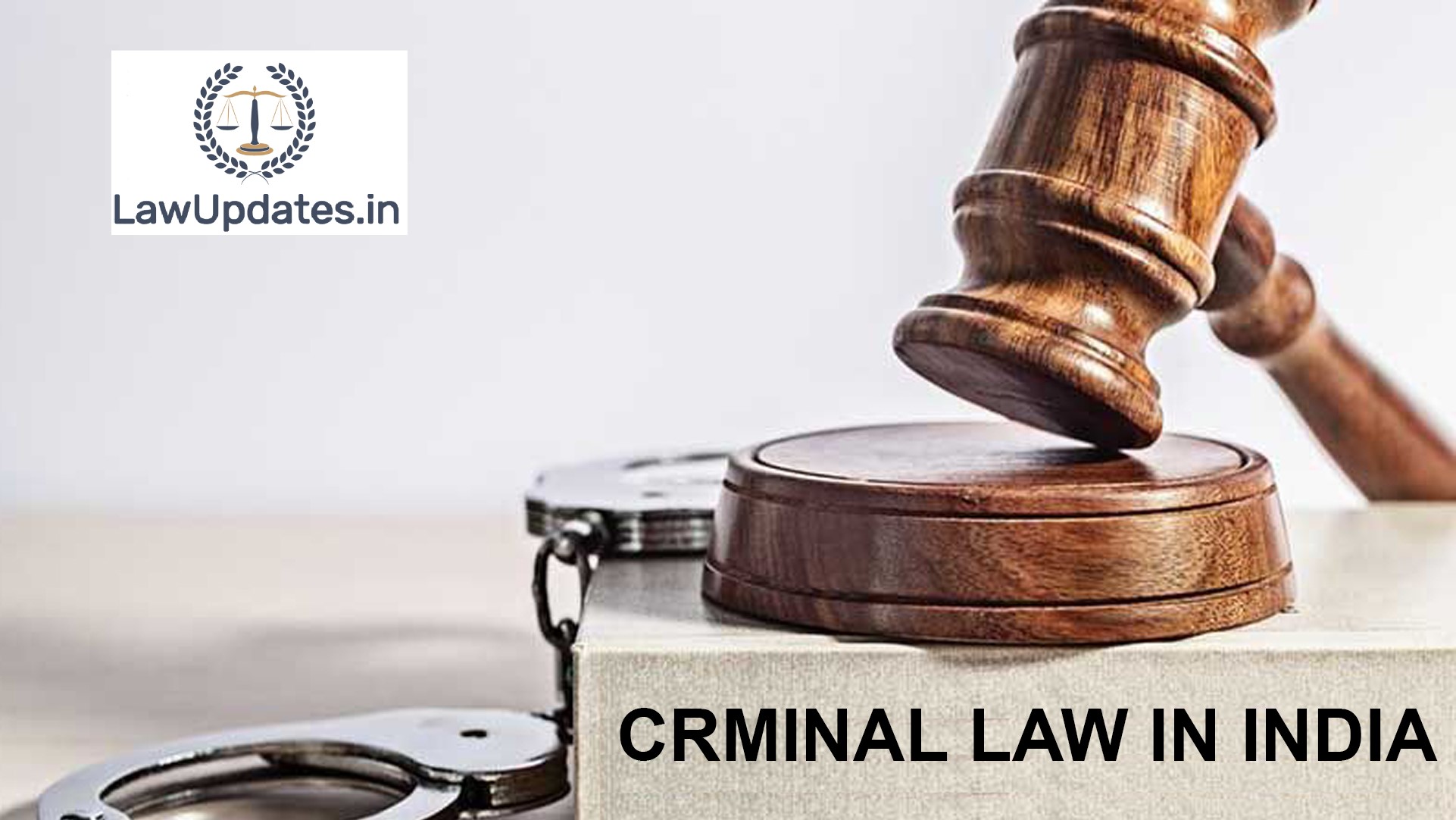