The Supreme Court Thursday asked Adani Power (Mundra) Ltd to respond within three weeks to a curative plea of Gujarat Urja Vikas Nigam Ltd (GUVNL) challenging the top court’s 2019 verdict which had upheld the private firm’s termination of a pact with the state PSU.

A five-judge Constitution bench headed by Chief Justice N V Ramana conducted a rare open court hearing of a curative plea in a commercial dispute and took note of the submissions of senior advocates Harish Salve and Mukul Rohatgi, appearing for Adani Power, that some time may be granted for filing the response to the GUVNL.

“The respondent (Adani power) sought time to file a reply to the petition. Three weeks time has been given for filing the reply and two weeks thereafter for filing the rejoinder (by GUVNL). Put up for hearing on November 17,” ordered the bench which also comprised Justices U U Lalit, D Y Chandrachud, B R Gavai and Surya Kant.

The top court also ordered deletion of Consumer Education and Research Society and one Sunil B Oza as parties to the litigation after Attorney General K K Venugopal, appearing for the state company, submitted so.

In a significant development on September 17, the bench decided to hear in an open court the GUVNL’s curative petition which, as per industry estimates, has to pay nearly ₹ 11,00 crore compensation to Adani Power.

“We have gone through the curative petition and the relevant documents. In our prima facie opinion, there are substantial questions of law raised in this curative petition, which require consideration,” the bench had ordered while listing the plea for hearing on September 30.

A three-judge bench, in July 2019, had held that the notice of termination of a Power Purchase Agreement or PPA by the Adani Power to GUVNL in 2009 was legal and valid. It had ordered the Central Electricity Regulatory Commission (CERC) to determine compensatory tariff for the power supplied by Adani Power to the state PSU.

The verdict had said that the court should give effect to the “plain, literal and grammatical” meaning of the clauses used in a contract.

Adani Power (Mundra) Ltd had signed a PPA with GUVNL in 2007 to supply 1,000 MW power from its project located in Korba, Chhattisgarh.

Adani terminated the pact citing non-coal supply by Gujarat Mineral Development Corporation, claiming that the supply of electricity was conditional to coal supply.

The PPA termination notice was challenged by the GUVNL before the Gujarat Electricity Regulatory Commission which had held the termination as illegal. The top court had however reversed the findings. 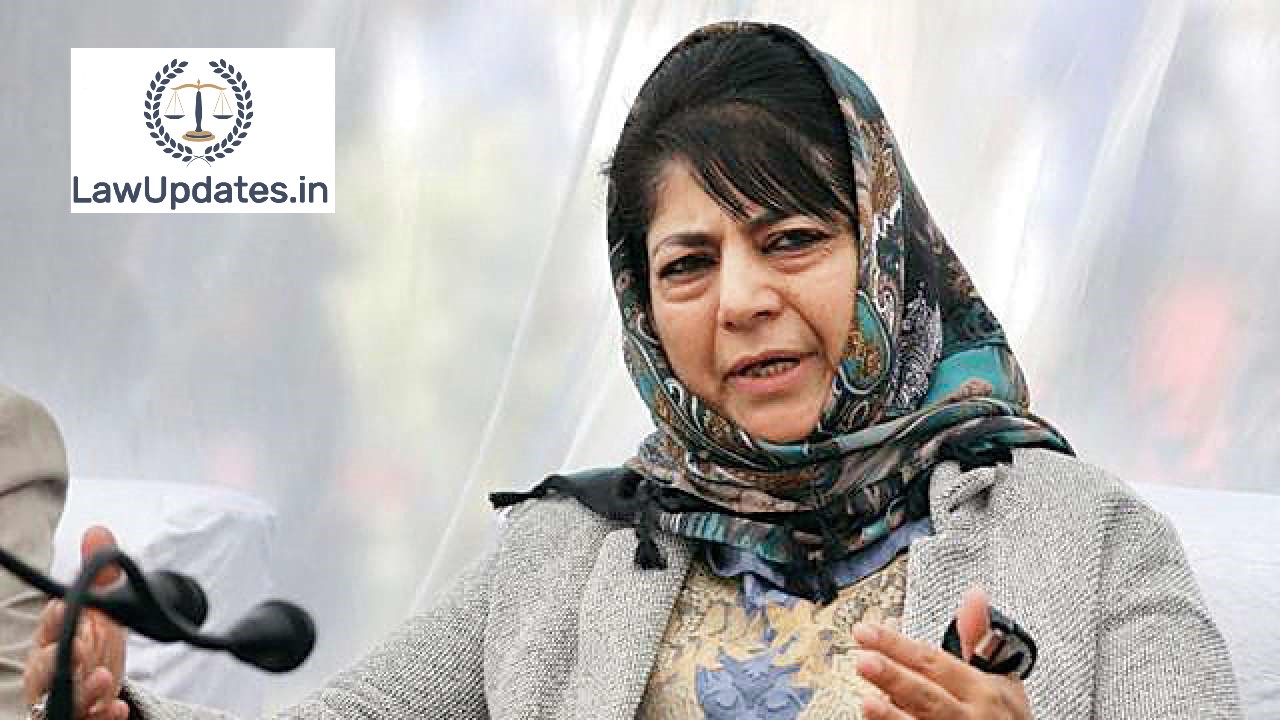