The Supreme Court on Thursday came down heavily on Over The Top (OTT) platforms, saying some kind of screening is needed. The courts observation came while hearing a petition filed by Amazon India head Aparna Purohit.

Purohit has challenged the Allahabad high court order denying pre-arrest bail to her in a criminal cases registered in connection with web series ‘Tandav’.

The Supreme Court has posted the matter for hearing on Friday, asking the Centre to submit before it the regulations on OTT platforms like Netflix and Amazon Prime.

“A balance has to be struck as some OTT platforms are also showing pornographic materials on their platforms,” the bench, also comprising Justice R S Reddy, said.

Challenging the high court order, Purohit’s lawyer Mukul Rohatgi said that she is neither a producer, nor an actor but still she has been made an accused in the cases against ‘Tandav’. Rohatgi called this “shocking”.

‘Tandav’ which premiered on Amazon Prime in January this year, and since then, has been emboroiled in a number of controversies. A petition was filed against the makers and actors for hurting the religious sentiments by mocking Hindu gods in some scenes.

They were also accused of showing the Uttar Pradesh Police in bad light. Multiple complaints – including three FIRs in Uttar Pradesh – were filed against Purohit, ‘Tandav’ director Ali Abbas Zafar, producer Himanshu Kishan Mehra and others. A UP Police team questioned the makers in connection with the case. 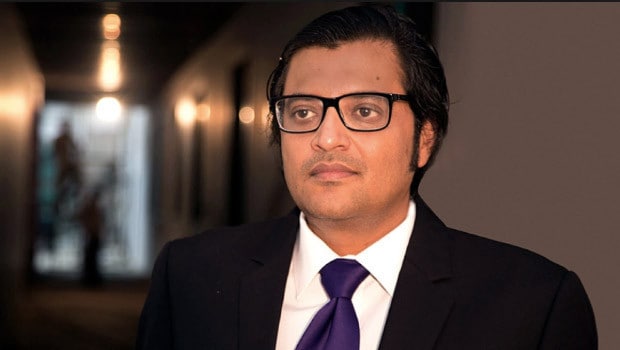 Supreme Court notice to Maharashtra Assembly over motion against Arnab 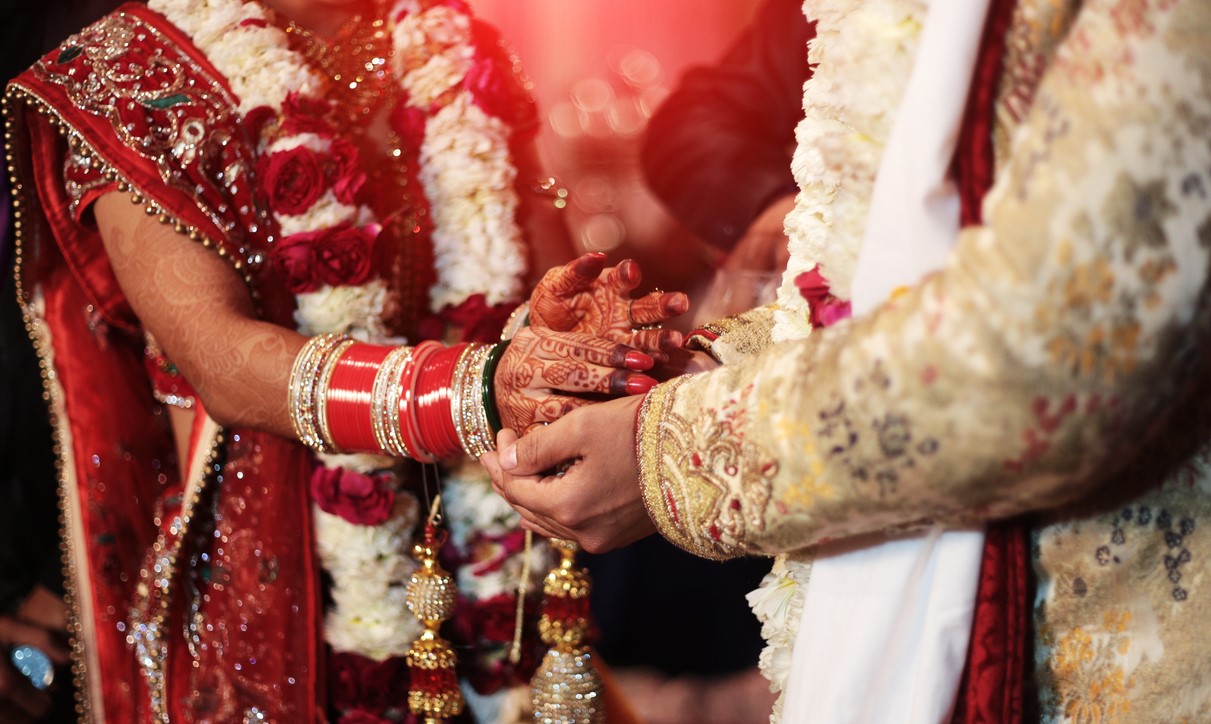