On Monday, the Bombay High Court extended the interim relief of no coercive action against actor Kangana Ranaut and her sister Rangoli Chandel till January 25 in connection with an FIR registered against them under sedition and other charges. The HC also directed the city police not to summon the duo for questioning till then.

Ranaut and her sister appeared before Bandra police in Mumbai on January 8 for recording their statement in the case, pursuant to an assurance given to HC in November last year.

The FIR, under sedition charges and for allegedly “trying to create hatred and communal tension” through their posts on social media, was registered pursuant to orders passed by the Bandra magistrate’s court, directing the police to carry out an inquiry against Ranaut and her sister following a complaint lodged against them.

A division bench comprising of Justice S S Shinde and Justice Manish Pitale was hearing a petition filed by the sisters, seeking to quash the FIR and the order passed by the magistrate on October 17 last year.

Public prosecutor Deepak Thakare informed the court on Monday that the petitioners appeared before the police on January 8 from 1 pm to 3 pm.

“She (Ranaut) left even before we could complete the interrogation, claiming she has professional commitments. We will call her again for interrogation. What is wrong in cooperating,” Thakare said.

To this, Justice Pitale said, “She (Ranaut) was there for two hours. Is this not enough? How many more hours do you (police) need for cooperation?”

Thakare then said the police want to question her for three more days.

The court then adjourned the matter till January 25.

“The interim relief by way of no coercive action against the petitioners shall continue till then. The police shall not call the petitioners till that day,” the court said.

Justice Shinde then said this is not the only case the Bandra police have.

“The police can investigate other cases until then,” he said.

The court also reiterated its remarks made on the last hearing over the police’s action of invoking Indian Penal Code Section 124(A) for sedition in the case.

“We anyways have serious reservations about invoking section 124(A) in this case,” Justice Shinde said.

Merchant and Thakare told the court that despite an assurance given by the petitioner (Ranaut) that she would not post anything on her social media pertaining to this case, Ranaut posted several messages on Twitter, including one on the day she went to the police station.

“She went to the extent of saying that she is being tortured,” Merchant said.

The court said it would consider all these issues on January 25.

The sisters in their plea have termed the magistrate’s order as “arbitrary and perverse”. Their petition said the magistrate passed the order without “proper application of mind”.

The petition sought that the HC quash the magistrate’s order and the FIR lodged by the Bandra police.

The plea also sought interim orders to the police to not take any coercive steps against the sisters and stay the summons issued to them. 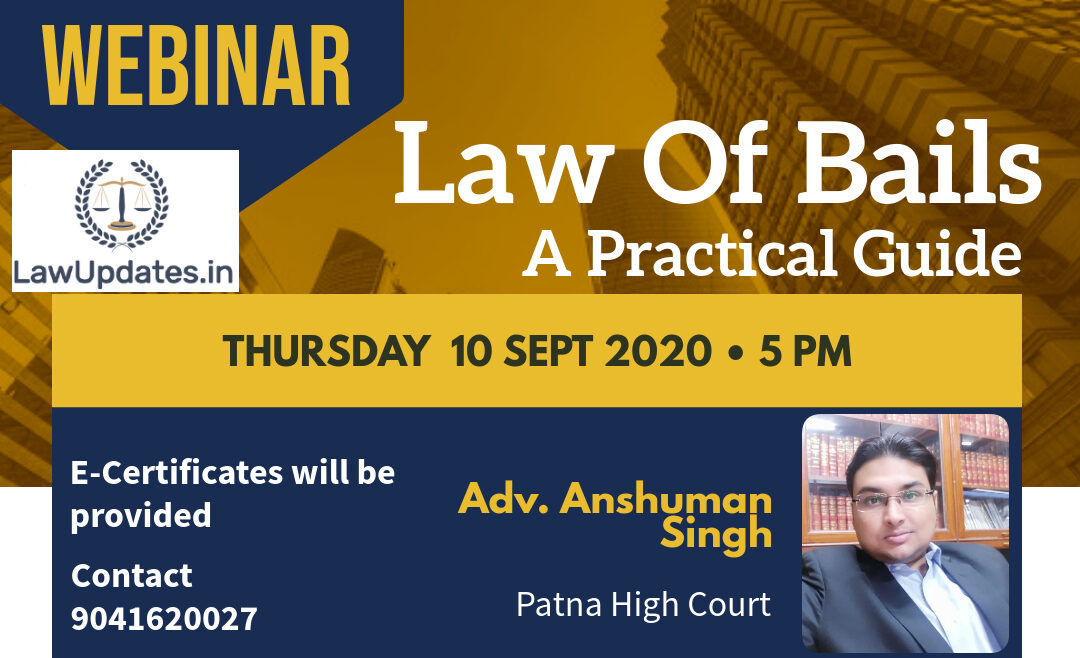 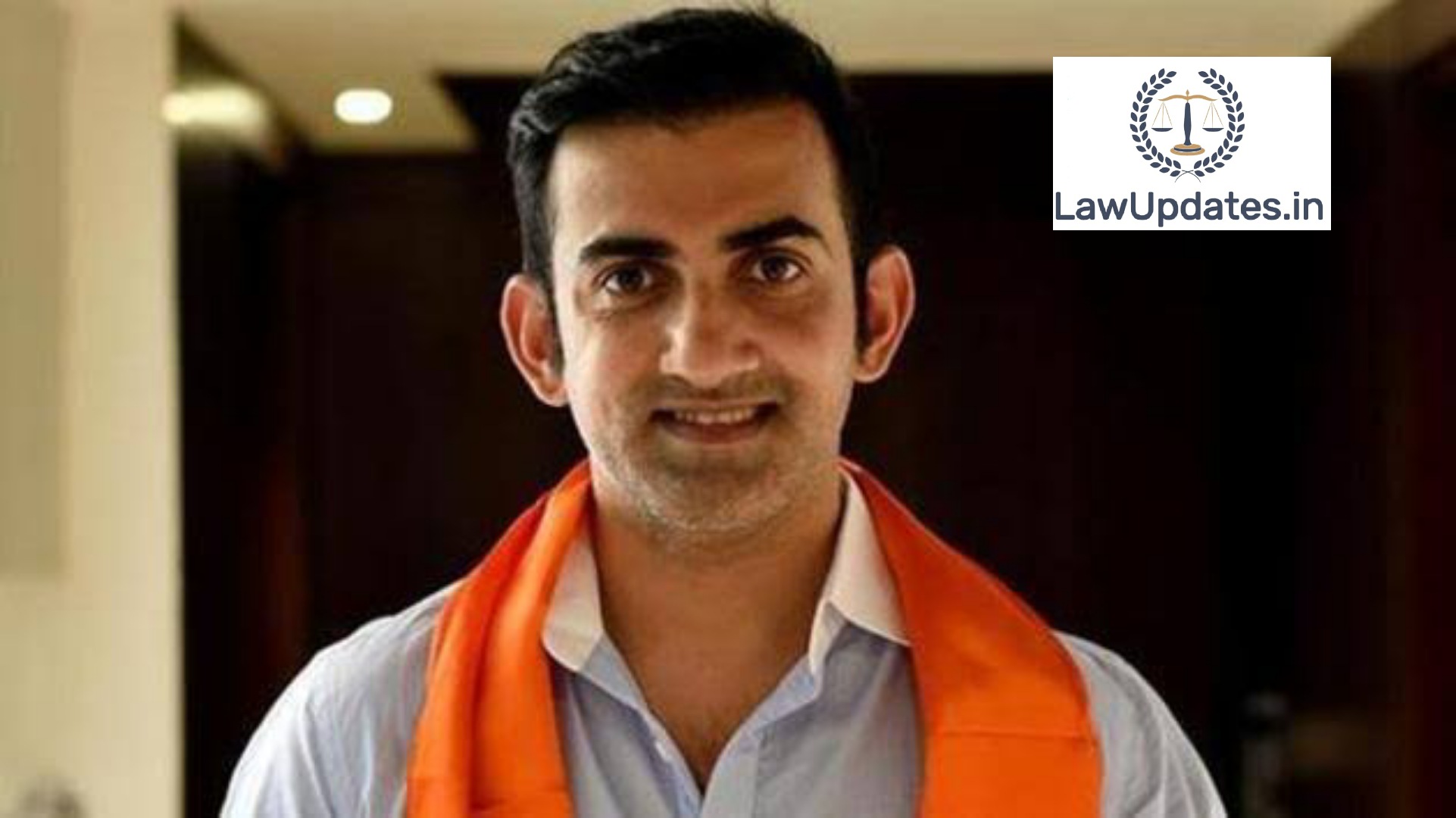 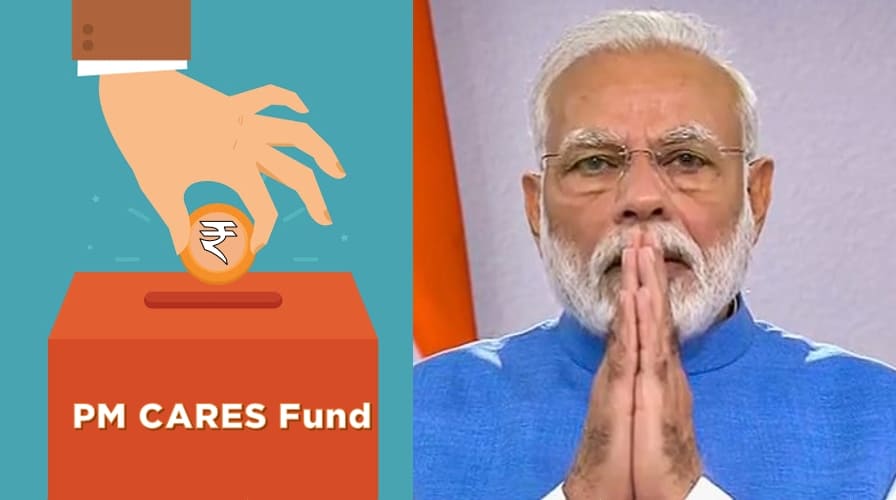