Probing into an alleged plot to topple the state government, the Special Operations Group of the Rajasthan Police has served a notice on Union Minister Gajendra Singh Shekhawat under a CrPC section which requires him to appear before the investigation officer when called.

The subpoena was sent to the personal secretary of Shekhawat under Section 160 of the CrPC in connection with the audio tapes, in one of which the minister is allegedly heard during a purported conversation to topple the Rajasthan government.

However, the FIR does not identify “Gajendra Singh” referred in the clip as Union minister Shekhawat, a senior BJP leader from Rajasthan.

Shekhawat had earlier denied that he figured in the audio clip and said he is open to a probe.

Meanwhile, ADG (SOG) Ashok Rathore told PTI, “It is correct that a subpoena was sent to the PS of the Union minister on July 18 through WhatsApp, e-mail and phone call.”

He said as investigation involves high dignitaries, the SOG, with all humility and responsibility, is observing due care and caution not to malign image of any person or party.

Rathore clarified that reports of the SOG team visiting the minister’s official residence on the intervening night of July 18 and 19 are incorrect and misleading.

Read also : Justice U U Lalit To Be A Member Of The Supreme Court Collegium From July 20

Replying on the action of the SOG team in Haryana, Rathore said it is working in close coordination with the Haryana and Delhi Police.

Two days ago, a team had reached Manesar of Haryana to quiz rebel Congress legislator Bhanwarlal Sharma, who too allegedly figured in the audio tapes.

The team was allegedly stopped by the Haryana Police outside a hotel where Congress legislators were said to be holed up.

The SOG has so far registered three FIRs on complaints related to horse-trading to allegedly dislodge the Congress government in the state. The Congress has accused the BJP and its dissident leader Sachin Pilot of horse-trading.

In the first FIR registered on the basis of phone surveillance activity, police on Sunday served a notice through the Banswara district SP on Karni Singh, who is said to be a BJP leader there. 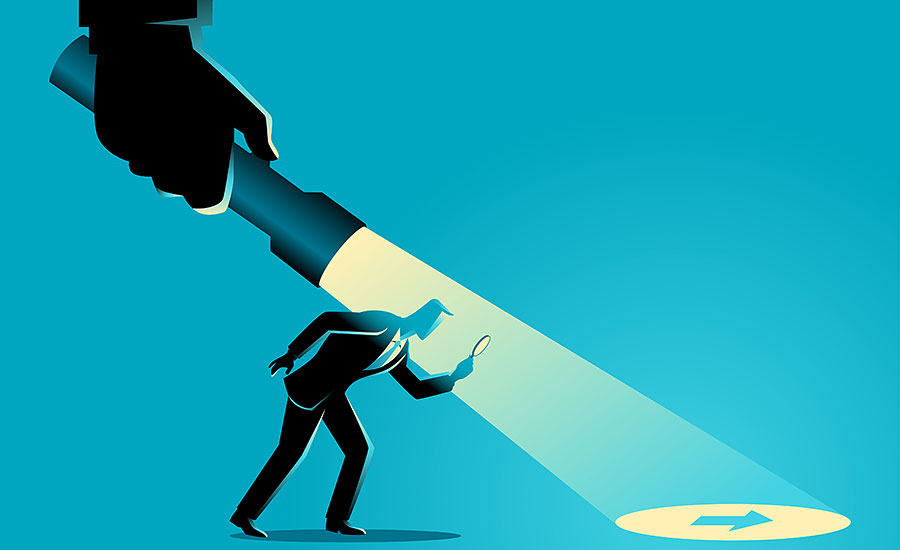 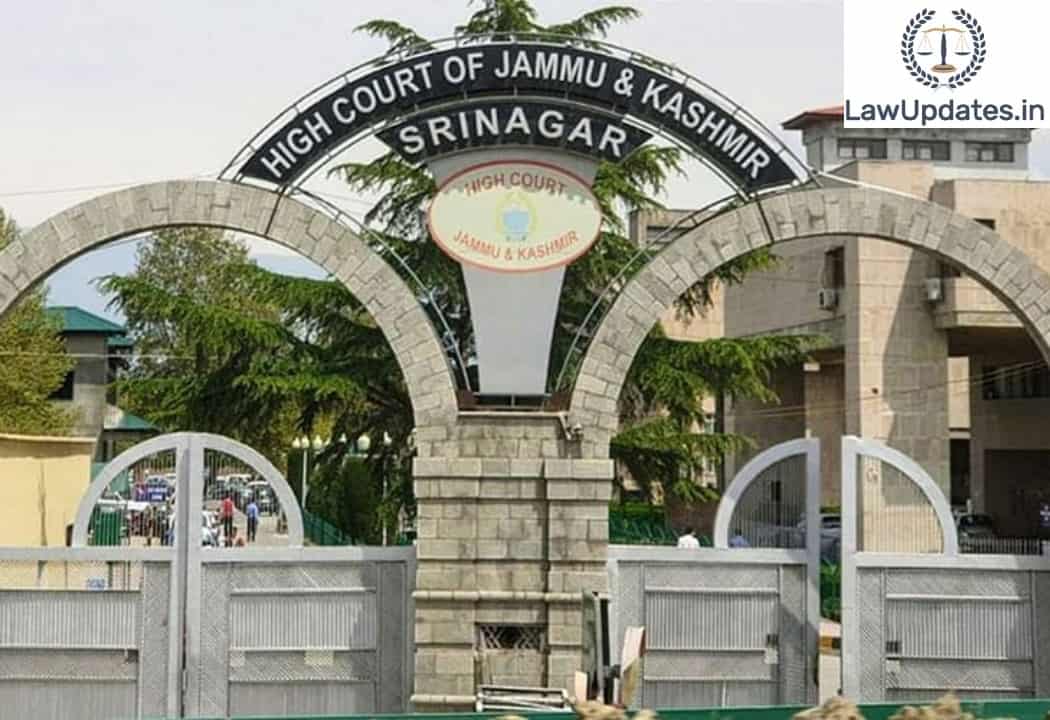