More than a year after Haryana modified the list of Scheduled Castes in the state, the Punjab and Haryana High Court today stayed the operation of a notification in this regard.

A Division Bench of the High Court also stayed the operation of another notification, whereby the state and other respondents decided to issue Scheduled Caste certificates on the basis of earlier notification.

The directions by the Bench of Chief Justice Ravi Shanker Jha and Justice Arun Palli came on a petition filed by Ambedkar Mission Sanstha through senior counsel Vijay Kumar Jindal and Akshay Kumar Jindal. The matter was heard through videoScheduled Caste-conferencing.

The Bench, during the course of hearing, was told the list of Scheduled Castes and Other Backward Classes in Haryana was issued by the Central government under Article 341 of the Constitution.

In furtherance to the notification dated July 5, 2019, Haryana came out with another notification on July 7, whereby directions were passed for issuance of Scheduled Caste certificate to members of “Gadaria” caste.

Senior advocate Jindal contended the state of Haryana lacked legislative competence to amend, vary, modify or clarify the list issued by the Union of India under Article 341 of Constitution of India. 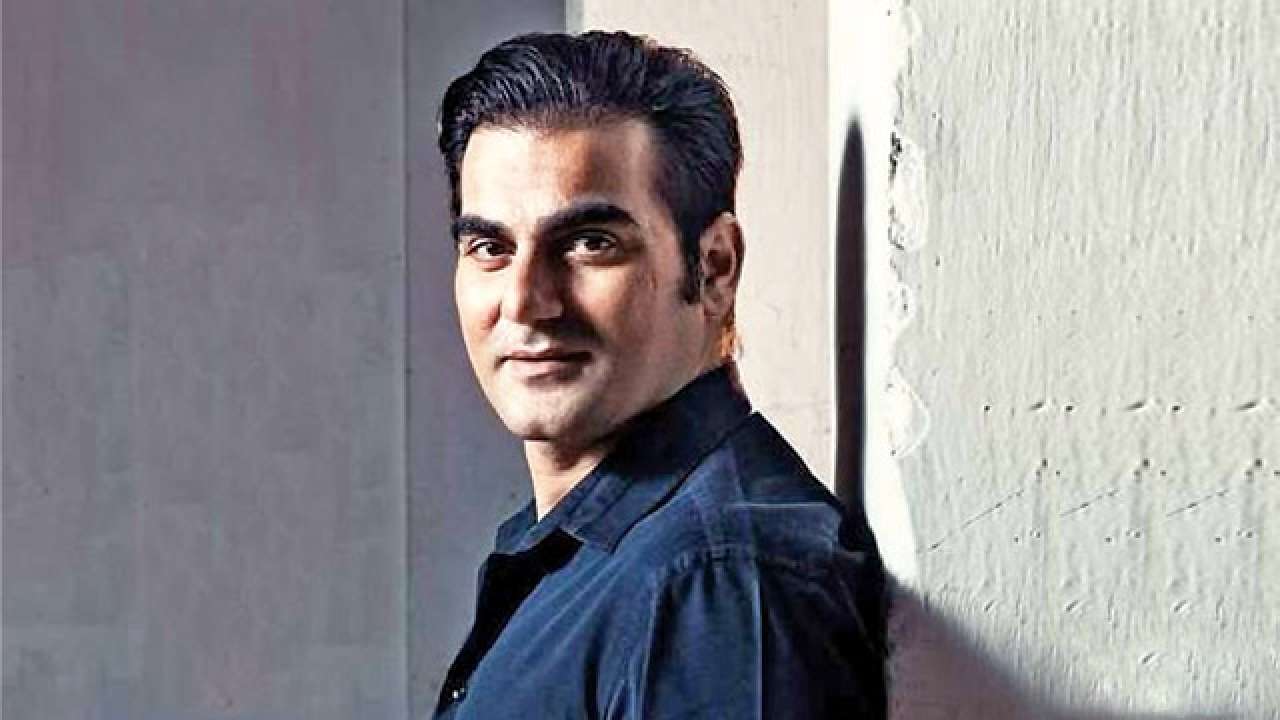