Apart from Matrix Cellular CEO Gaurav Khanna, the other accused include vice-president Gaurav Suri and employees of the company – Vikrant and Satish Sethi.

The order on the bail plea of Hitesh, manager of Nege & Ju restaurant owned by prime accused Navneet Kalra, will be pronounced by the court tomorrow.

This is the first time the court has granted bail in this case. The four accused have been released on furnishing a personal bond of Rs 50,000.

The Delhi police has so far recovered 524 oxygen concentrators from properties associated with Matrix Cellular. According to the police, the company imported a consignment of 650 concentrators and was selling them for as high as Rs 70,000.

However, the court on Tuesday remarked, “Is doing business in this country an offence?” The bench pointed out that the order preventing sale of oxygen concentrators above MRP came out on May 7 while the FIR against the accused was filed on May 5.null

Chief Metropolitan Magistrate Arun Kumar Garg expressed displeasure that the government had not yet regulated prices of medical equipment during the pandemic and stated “just to hide your failure, you are after people.”

The counsels for the accused assured the court that their clients will not make any attempts to tamper with the evidence, influence any witnesses or be a flight risk. 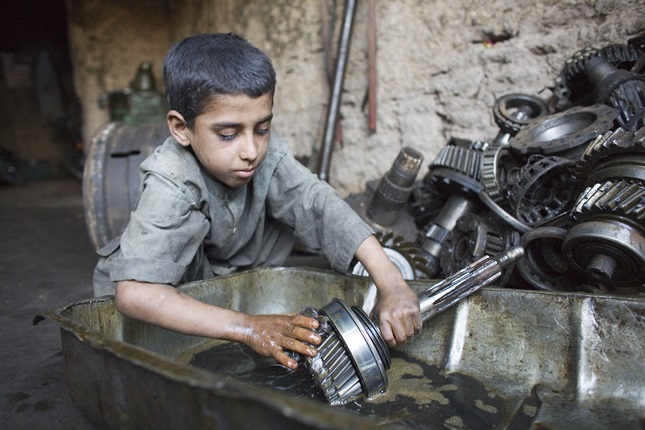