Observing that a man was unable to avail bail for 16 months due to a pre-condition to deposit Rs 25 lakh, which the informant alleged he was cheated of, Bombay high court quashed such condition as unsustainable.

A criminal court is not expected to “act as recovery agent’’ for the complainant, and that too without trial, as held by the apex court recently, said Justice Sarang Kotwal. The HC set aside the bail conditions imposed last January by a Malegaon sessions court and reduced the bail amount too from Rs 1 lakh to Rs 50,000.

Such a condition is like “prejudging the issue without trial,” said Justice Kotwal. “There is absolutely no discussion” in the bail order on why such an impermissible condition was imposed, said the HC.


The HC noted that the SC had in 2018 held that bail conditions ought not to be so strict as to be incapable of compliance, and rendering grant of bail illusory. In 2019, the SC had also said that heavy deposits beyond the financial capacity of applicants cannot be imposed for bail.

The criminal case of alleged cheating and misappropriation of property registered in 2019 before a Malegaon Camp police station by a medical professional said he had paid Rs 25 lakh to the accused V D Sethi who had said in January 2012 that he was in a position to import an MRI machine for Rs 1.15 crore.

An additional sessions Judge in Malegaon granted bail to Sethi for Rs 1 lakh bond and two solvent sureties but with the pre-condition of Rs 25 lakh to be deposited before release.
Sethi, arrested on November 26, 2019, challenged the imposition of such a condition which was impossible and hence, had practically denied him bail. The prosecutor AA Takalkar while opposing his bail, “fairly’’ as the HC noted, submitted that she did not support the “onerous condition’’ imposed by the trial court.

Sethi’s his lawyer Rajat Dighe argued that at best the offence was a “purely civil dispute.’’ The HC found some force in his submission, but said it could be examined during trial. 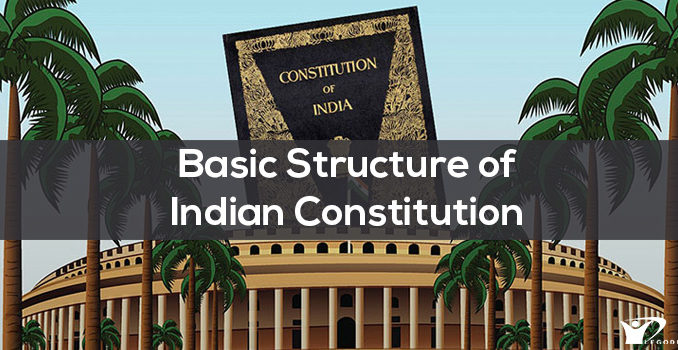 What is Pre Charge Evidence?