Delhi Chief Minister, Arvind Kejriwal has directed all the Delhi State Universities to cancel all written online and offline semester examinations including final year exams. The decision to not conduct exams was taken on July 11 itself. Moreover, universities were asked to find alternative measures to promote students of intermediary semesters and grant degrees to students of final semesters in the same notice.

The affidavit filed by the state government states that the decision that was taken by the Deputy Chief Minister/ Higher and Technical Education Minister of the National Capital Territory of Delhi that all online-offline exams of universities under the state including final year exams would be cancelled in the wake of rising COVID-19 cases, as per Bar and Bench report.

However, in the affidavit, it was also mentioned that Vice –Chancellors of certain universities were in favour of conducting the final year exams to the least.

Meanwhile, Delhi University would begin the online open book exams for final year students from today, August 10, 2020, onwards. After much resistance and a court case, the varsity was given the permission to carry on with its plan to conduct online OBE examinations from today under strict guidelines. The varsity has now released the guidelines for candidates who will be appearing for the exams. 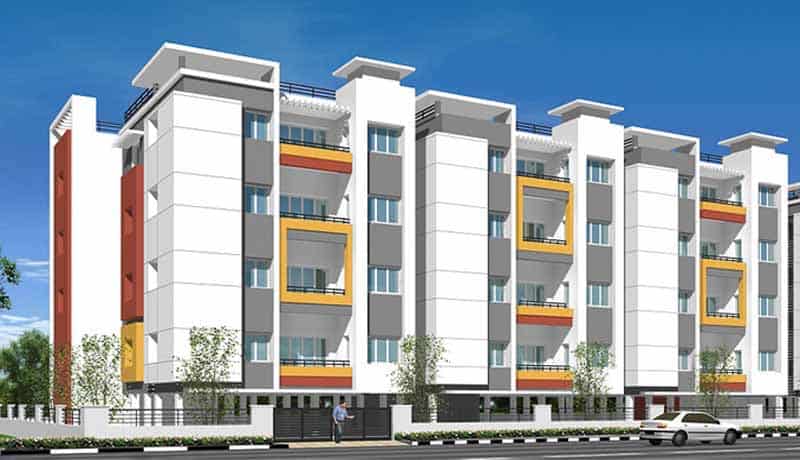 Builder must provide space for parking of at least one vehicle to each homebuyer: NCDRC