Can social media company Facebook choose to not appear before parliamentary and state-assembly panels if it doesn’t want to? That question saw interesting exchanges in the Supreme Court on Wednesday with the court telling the company that this seeming lack of accountability is “a very difficult proposition to accept” and the Centre, reacting to the company’s claim, nuancing its earlier position and saying the company would have to appear before Parliament or a state assembly if they have the “legislative competence” on the subject at hand.

The exchange and Facebook’s contention that it could choose not to appear before any institution, as long as it follows the laws, is interesting because it comes at a time when the Union government is readying a framework to regulate social media and digital media companies.

“Logically, you are a platform for debate. So, the debates will occur. But you say that you do not want to participate in a debate or a discussion or an inquiry before any committee. But you still want to carry out business in India. You are saying that I am willing to do business in India; I will provide a platform for debate but I do not want to be accountable. That is a very difficult proposition to accept,” said a bench, headed by Justice Sanjay Kishan Kaul.

This came after Facebook told the court that it is not obligated to appear before any committee of Parliament or the state assemblies — a stand promptly opposed by the Central government.

The social media company said it cannot be compelled by any committee of the parliament or the state assembly to participate in an inquiry and that its move to appear before a parliamentary panel on information technology last month was “a business decision”.

The Centre, countering Facebook’s submission, submitted before the bench, which also included justices Dinesh Maheshwari and Hrishikesh Roy, said that the tech company is bound to appear and depose if a parliamentary panel summons it.

The disagreement in the top court came across during the hearing of a petition by Ajit Mohan, head of Facebook India,who challenged the summons issued to him by peace and harmony committee of the Delhi assembly, asking him to appear and answer some queries on the role of the social networking portal in the Delhi riots in February 2020.

As the hearing commenced, the bench asked whether Facebook’s position was that it had a right not to appear before any committee after it has already attended the summons from the parliamentary committee of information technology in January.

Senior advocate Harish Salve, representing Facebook, answered in the affirmative: “I have the right to not appear irrespective of the institution. I am complying with all the laws. I am not breaching any law. But I can choose not to appear before any committee.”

Salve added that except for one contention that Parliament has the power to regulate the social media and intermediaries, which the Delhi government does not have, Facebook would raise the same arguments to not appear before the parliamentary panel too.

“Both sides are saying we took sides. What is going on here is a political battle. Their (Delhi government’s) face off is not with Facebook but with the Union. I have a right to not go and that is how I understand my right to silence. I don’t want to be in the middle of a divide,” emphasised Salve.

At this, the bench retorted: “You are a powerful platform and the argument is that you cannot be an unaccountable platform. You have no hesitation to go before the parliamentary committee. There you may face the same divide but you still went.”

Salve replied: “I went because of a commercial compulsion. It is my choice to agree where to appear. I may choose not to go to any committee. And I don’t want to give my reasons too because that may create more problems.”

Solicitor General Tushar Mehta, representing the Centre, opposed this: “If the assembly has the competence, Facebook cannot say no. My case is Facebook’s coming to parliament cannot be a voluntary act; they are bound to come. Likewise, if a state assembly has the legislative competence on the subject it is dealing with, Facebook should go there too.”

This submission by Mehta is different from his previous statement made on February 17 when he had said that Facebook is accountable only to Parliament and not to any state assembly since only the Centre has the power to frame laws on social media and intermediaries.

At this juncture, the bench told Salve: “Let us assume the IT Ministry wants to call you. You say I do not want to come but the ministry has power and there is a platform on which you operate. Can you say I am hands off? It has been troubling our minds.”

Senior advocate Salve reiterated that Facebook has a constitutional right and maintained that the company, while opting not to go before the peace and harmony committee, had placed its case on the jurisprudential principles that the Delhi assembly lacked the power as well as the legislative competence on the subject of law-and-order which is under the Union government in the Capital.

The bench reserved its verdict on Mohan’s plea on the validity of the summons issued to him and Facebook.

The Supreme Court has not indicted any date for delivering the judgment. 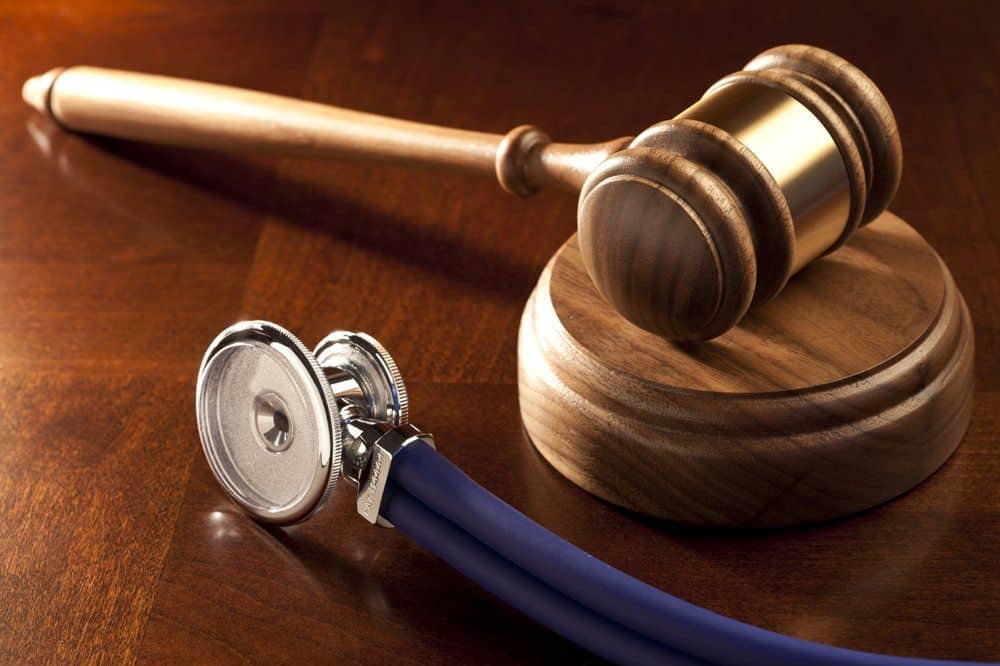 Medical Professionals should not be dragged into Criminal Proceedings unless Negligence Of A High Order is shown: Supreme Court[Read Judgment]