A Delhi court has come down heavily on the police for its “lackadaisical attitude” in probing the 2020 riots cases and asked the Police Commissioner to take appropriate action ensuring proper, expeditious investigation into them.
Chief Metropolitan Magistrate Arun Kumar Garg made the remarks while hearing a case against one Dinesh Yadav, arrested for rioting, and gave police the last and final opportunity to file a supplementary charge sheet in the case within three weeks.

The court noted that the accused is languishing in jail for almost one year and it is unable to proceed with the case on merits, along with other riots cases due to the lackadaisical attitude of the investigating agency, including supervising officers up to the rank of DCP and above.

“I deem it appropriate to send a copy of this order to Commissioner of Police, Delhi with a direction to take appropriate action as per law so as to ensure proper and expeditious investigation in the present case as well as the other riots cases within the time line,” the judge stated in an order dated September 6.

Last week, another judge had pulled up the police, saying that their failure to conduct a proper investigation will torment the “sentinels of democracy” when history will look back at the worst communal riots in the capital city since Partition.

Additional Sessions Judge Vinod Yadav had called the case a colossal wastage of the hard-earned money of taxpayers, adding that the police merely tried to pull the wool over the court’s eyes and nothing else.

In a different case, the same judge also had said that the standard of investigation in a large number of 2020 northeast riots cases is “very poor”.

Communal clashes had broken out in northeast Delhi in February 2020, after violence between the Citizenship (Amendment) Act supporters and its protesters left at least 53 people dead and over 700 injured. 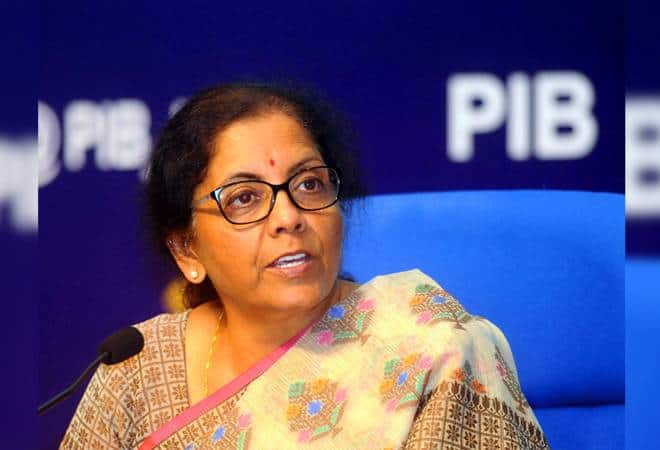