A Delhi Court has directed Delhi Police to lodge a First Information Report (FIR) against the Dwarka Police Station House Officer (SHO) under the provisions of the Scheduled Castes or the Scheduled Tribes Act (SC/ST Act) for levelling several serious false allegations against a Scheduled Caste man.

“I am of the view that prima facie offences under sections 3 (1) (p) and (q) of SC/ST Act appears to have been committed by accused against complainant herein. So, application of complainant is allowed against proposed accused,” the court said.

“In view of the fact that proposed accused is a public servant it is necessary to state that protection of Section 197 Code of Criminal Procedure (CrPC) is not available to proposed accused against whom direction under Section 156 (3) CrPC has been passed vide this order as it is well settled that referring case for investigation under section 156 (3) CrPC is at pre-cognisance stage and protection is available at the time of taking cognisance,” the court said.

“Further, no protection as such is available to proposed accused as while writing complaints dated October 20, 2015, he has not acted in discharge of his official duties and rather has misused his official position,” the court said.

The court noted that as per an inquiry report prima facie shows that lawful power of police has been got used by to injury and annoyance of complainant though it is a separate matter that it was concluded to be filed.

The court was hearing a complaint filed by a retired army official against the public servant and others. The complainant advocate told the court that he has raised his voice against them for constructing an unauthorised building and blocked passage of the complainant by spreading building material on the road whereafter, the applicant made a complaint to police and SDMC authorities who took action against the alleged accused and got registered cases against them.

He stated that in order to settle the score, the alleged accused sent a demi-official letter (DO) letter to the then DCP, South West in October 2015 for investigation after levelling several serious written allegations against the complainant. Alleged accused sought discreet inquiry through Cyber Crime Cell of Delhi Police against complainant about his daily routine /criminal background etc, the complaint said.

“To use official letter pad to settle personal scores indeed amounts to misuse of one’s official position and to influence other authorities,” the court noted.

“Accused was well aware of the fact that complainant is SC by Caste and despite knowledge of the same, he made false allegations against the complainant and thus committed offences U/sec 3 (1) (p) and (q) of SC/ST Act,” the court said. 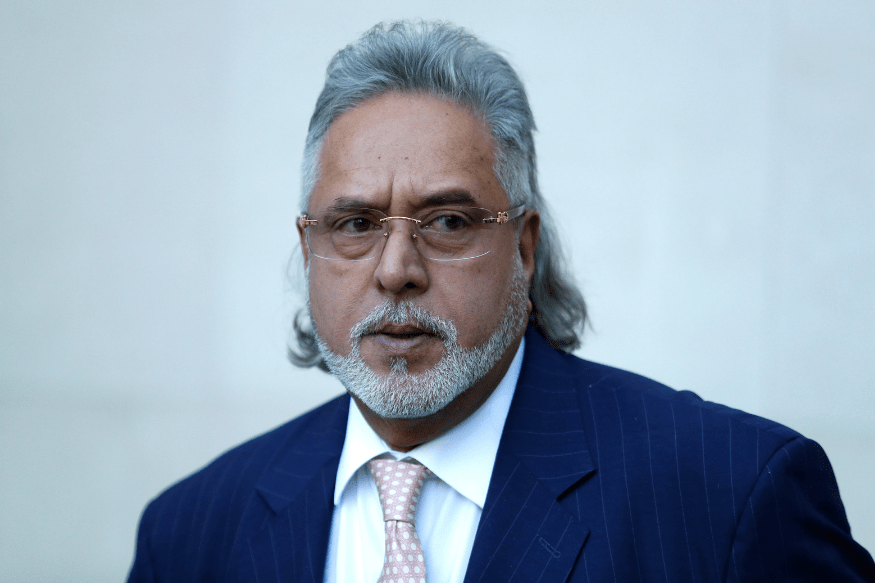 Webinar on Prevention of Sexual Harassment At Workplace[Full Video & Certificates]