The controversy over the genuineness of an affidavit purportedly filed by a rape victim claiming to be the wife of the accused to facilitate grant of bail to him has taken a new turn with the Orissa High Court ordering a probe by the CID-Crime Branch into it. The controversy had surfaced after the investigating officer (IO) submitted a report indicating that the affidavit was not filed by the victim.

The victim, according to the IO’s report, had fled her home with accused Khageswar Naik and stayed in his house at Gohida in Deogarh district. There was no marriage held between the two as the victim is a minor. After registration of the case, she was rescued and handed over to her parents. She has since been residing in her parents’ house at Rengalbahal under Barkote police limits. When asked the victim had stated that she had not signed in any affidavit filed before the HC, the IO claimed in his report.

In his order on Wednesday, the single judge bench of Justice Sahoo stated, “A responsible officer of the Crime Branch shall be entrusted by the SP of CID-CB, Odisha to inquire into the matter and submit a detail report by July 30, 2021, which shall be placed on the next date (August 3)”. Naik was booked under section 376 of the IPC and POCSO Act. Initially, when the HC was hearing the bail plea, Mohapatra had filed a vakalatnama and made a statement that the accused had married the victim who, now a major, is residing in his house. But Justice Sahoo had called for an affidavit by the victim in that respect. 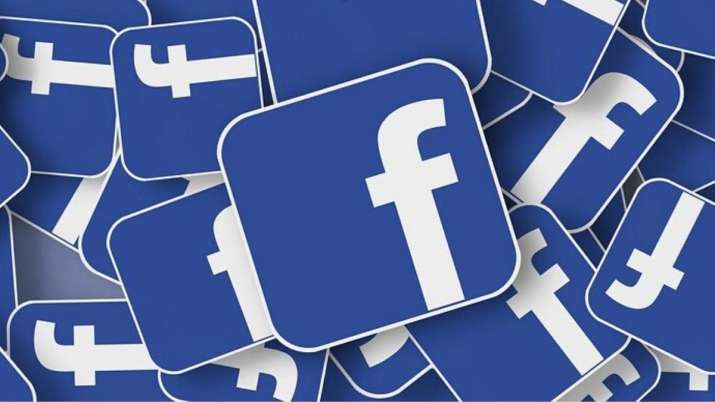 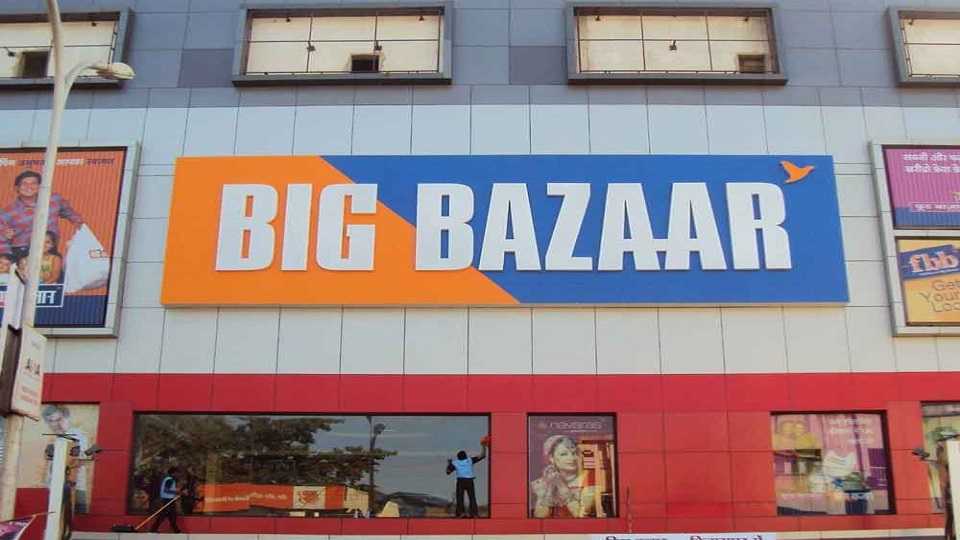 “This Is Ridiculous”: Supreme Court Lashes Out At States On Covid Compensation

Laws Are Important But …: Supreme Court On Ending Dowry