Climate change Activist Disha Ravi arrested in the ‘Toolkit’ case earlier this month, has been sent on a fresh one-day police custody. The Delhi Court, before which she was produced after being arrested from Bengaluru, had reserved the order on her bail request last week.

The Delhi Police has accused Ms Ravi & activists Nikita Jacob & Shantanu Muluk of collaborating with the pro-Khalistani group Poetic Justice Foundation for creating the toolkit – allegedly linked to the farmers’ protest on January 26 – to trigger dissatisfaction against the government. They have also accused the three of trying to revive a pro-Khalistani group.

The online “toolkit” was merely a “resource document” & did not “sow disaffection”, Ms Ravi had told the Delhi court while moving her bail plea last week. She said that as an activist, her cause was the environment & agriculture, not Khalistan.

While Ms Ravi had been arrested in the case, warrants against the other two activists were issued by the Delhi Police last week. They later received interim protection from arrest by way of anticipatory bails.

Last week, during Ms Ravi’s bail hearing, the Delhi Police’s reasoning about the activists being in league with secessionists & conspiring to cause the violence during the farmers’ tractor rally on Republic Day was severely put to test, with the judge dubbing it “conjecture”.

The Judge stated that “What is the evidence collected by you to show the link between her & the Jan 26 violence? You have argued about her role in the toolkit & she is in touch with the secessionists”.

When the Delhi Police — represented by Additional Solicitor General SV Raju — argued that “Conspiracy can be seen only through circumstantial evidence,” the judge shot back, “So you don’t have any evidence to connect Disha with the January 26 violence?” 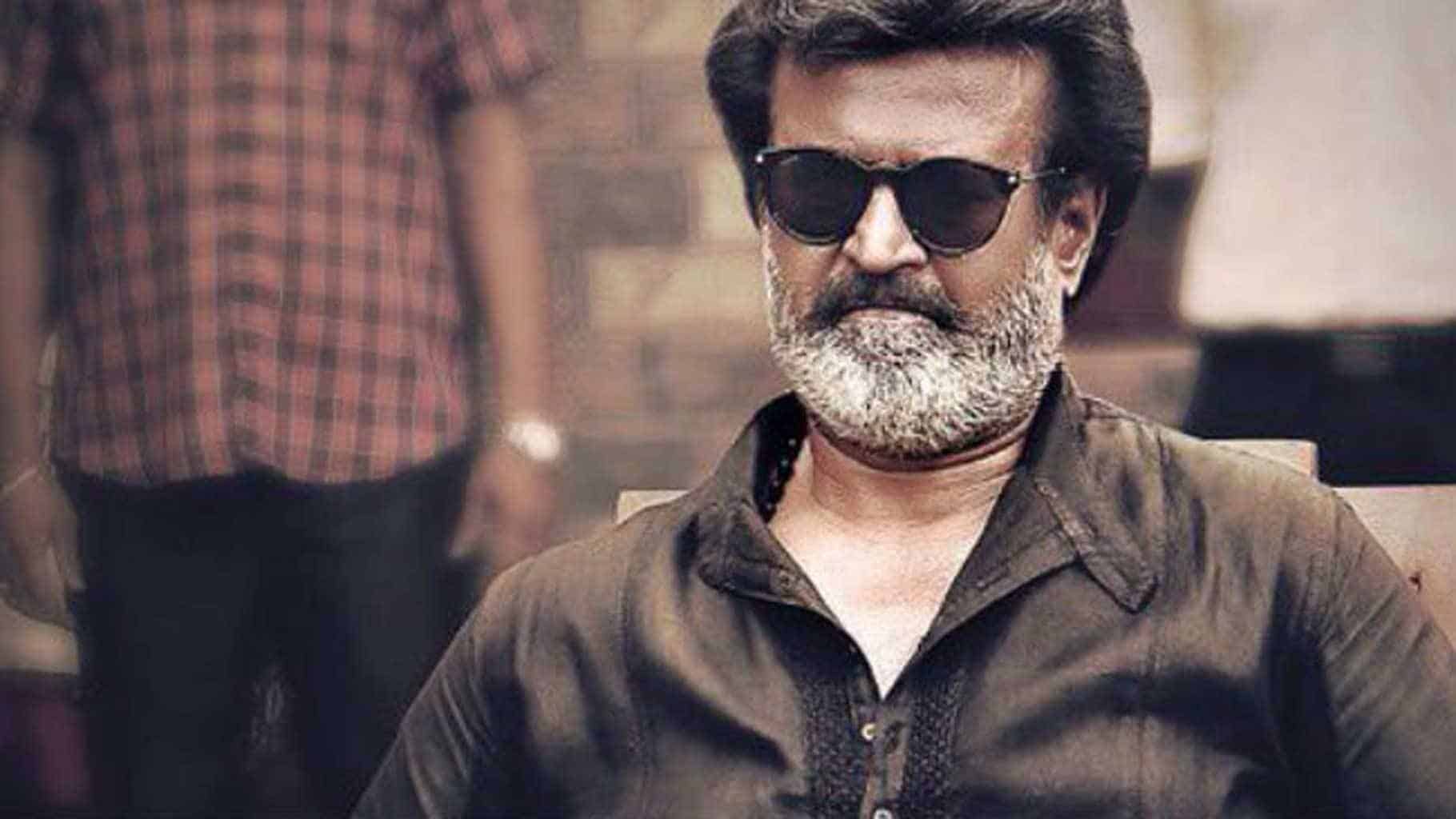 Death Of Covid Patients Due To No Supply Of Oxygen “Not Less Than Genocide”: Allahabad HC