The Bombay high court on Wednesday adjourned the hearing of the drugs-on-cruise case till Thursday afternoon after hearing the arguments of Amit Desai and Mukul Rohatgi. This was the second day of the hearing of the case in the high court. On Thursday, additional solicitor general Anil Kumar Singh will present the NCB arguments.

Former attorney general of India, Mukul Rohtagi, who appeared for Aryan Khan on Wednesday said the arrest memo did not give true and correct grounds for arrest. Referring to Section 50 of the CrPC Act, Rohatgi said, “Article 22 of the Constitution is more important than Section 50 of CrPC. It states that no person should be held without being informed about the grounds of arrest and the person shall have the right to consult a lawyer of his choice.”


“Please look at the arrest memo of Aryan Khan. It is identical. What it refers to are items not recovered from me. There is a legal connotation for this. The law says you must give true and correct grounds for this. This takes us back to the CrPC section 50. Persons arrested have the right to be informed of arrest and grounds of bail,” Rohatgi added.

Senior advocate Amit Desai appeared for Arbaaz Merchant on Wednesday presented his argument at length and said there was no ‘conspiracy’ over the rave party. Aryan, Arbaaz and Munmun were arrested individually and at that time the charge of conspiracy was not imposed.


As Aryan, Arbaaz and Moonmoon were arrested for not consuming the drugs, Desai saod that they have been arrested for an offence which is not committed. The intention to consume should not apply as no medical test was done.

Desai also cited the cases of two guests who were on the ship and were given bail.

“I am seeking bail in a case where the punishment is only one year. And where there is no evidence of conspiracy,” Desai said 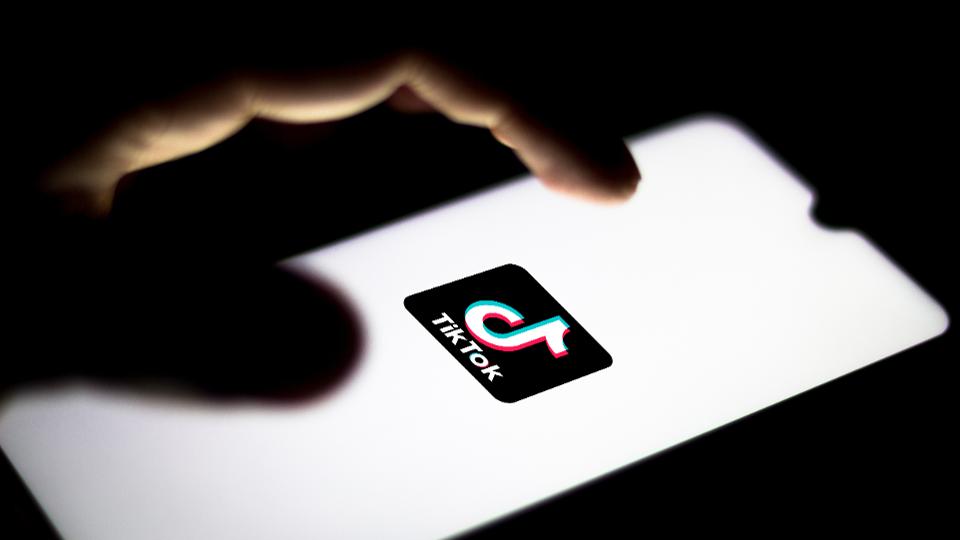