Following reports of minorities being targeted in the state and properties being vandalised, the Tripura High Court on Friday asked the state government to file a detailed report by November 10 on the incidents, if any, involving religious minorities.
Taking up the matter on its own, Chief Justice Indrajit Mahanty and Justice Subhashish Talapatra directed the Tripura government to file a report about the incidents, if any, and spell out action taken against the social media posts and messages that authorities have deemed fake.

“We direct the state to initiate appropriate action against all such social media platforms in order to ensure that such false, fictitious and or fabricated news articles or visual footages do not come on to the social media platforms and even if they do so that they are removed at the earliest opportunity. This Court calls upon the social media platforms to also act responsibly since today. Media has every right, as a part of their activities to publish the truth. It should not be allowed to be used to spread untruth and spread communal passion,” the Tripura High Court said.

The directive came after the state government on Friday told the court that adequate security arrangements were taken in religious places, especially those belonging to the minorities and cases have been registered against the fake social media posts.

The Tripura government also alleged that “a vested interest group from outside” had conspired to trigger unrest in the state and malign its image by uploading a fake photograph of a burning mosque on social media. Three people have been arrested and nine separate cases have been filed, it said.

Information and Culture Minister Sushanta Chowdhury said that the police have investigated and found that no mosque was burnt in the Panisagar sub-division in North Tripura district as claimed by social media posts.

“There was no incident of burning of any mosque in Panisagar. Fake news was uploaded on social media on October 26 by a vested interest group from outside to create unrest in Tripura and to disrupt the process of development of all sections of people in the state,” Mr Chowdhury said in a video message.

Meanwhile, the state government in neighbouring Assam has also sounded an alert and asked the district officials to closely monitor the situation given the attacks on minorities in Bangladesh. 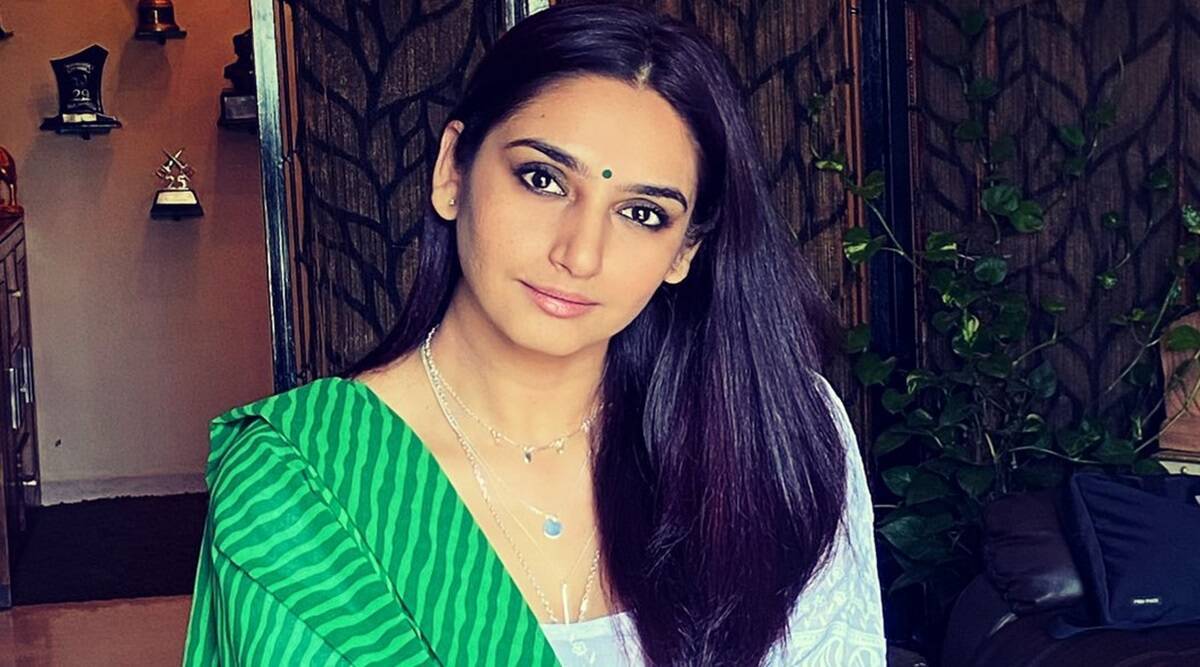