Protesters who were part of the anti-Citizenship Amendment Act (CAA) demonstration at Shaheen Bagh in New Delhi have filed a review petition in the Supreme Court against the verdict which said protests can only be held in ‘designated spots’, saying the order could be misused by the executive to crackdown on protests.

The petition was filed by Kaniz Fatima and 11 other Delhi residents who took part in the Shaheen Bagh. The petition says that the top court’s judgment appears to be giving way to an “unrestricted sanction to the police to take action by misusing these observations.”

The plea states that the top court’s order has given primacy to one aspect of the public importance (regulation of protests to allow free movement of commuters) while rendering another aspect of public importance (the right to criticise the government policies by assembling peacefully). It adds:

“Such observations may prove to be a license in the hands of the Police to commit atrocities on legitimate voice of protest, especially the protesters coming from the vulnerable sections of the social strata. Again this aspect is an error of law apparent.”

According to the Economic Times, advocate Kabir Dixit has submitted for the petitioners that the principle of “balancing different fundamental rights by completely segregating the right of protesters to abandoned places for protest would render the right to protest peacefully under Article 19 meaningless”.

“More so when majoritarian politics takes an oath to persecute marginalised minorities of the country’s large population,” he said, while seeking a review of the verdict that was delivered by a bench of Justice S.K. Kaul, Justice Aniruddha Bose and Justice Krishna Murari.

The petition says that the protests against the CAA were “too important” to be left at the mercy of elected representatives. “The ruling that such protests be confined to designated spots upsets the very concept of protest and dissent,” it says, according to ET.

The petitioners add that by allowing the administration to remove any “obstructions” in public spaces, the verdict has taken away the constitutional guarantee for peaceful protests against government policies and actions. “Sometimes, citizens have no option but protest and the verdict has taken away the only option left for citizens to voice their concerns,” it says.

The administrative wisdom of the police cannot be conferred legitimate supremacy over the collective conscience of a large group of citizens protesting against government policies, the plea says, adding that the ruling seems to have lent legitimacy to “unguided police powers”.

The petition also expresses the apprehension that the judgment would allow the administration to never engage in dialogue with those protesting against government action or policy and would instead provide them with the backing to take action, including prosecuting the protesters.

The review petition will be heard by the same bench which delivered the original verdict.

In its October 7 judgment, the top court said that public places cannot be occupied indefinitely. It added:

“We have to make it unequivocally clear that public ways and public spaces cannot be occupied in such a manner and that too indefinitely. Democracy and dissent go hand in hand, but then the demonstrations expressing dissent have to be in designated places alone.”

The top court delivered the verdict even though the site was vacated in March, when COVID-19 cases began rising. The top court continued to hear the matter to weigh in on the ‘larger issue’ of balancing the right to protest with the right to free movement of people.

On March 24, the Delhi police removed the structures at the protest site after 101 days of sit-in protest. 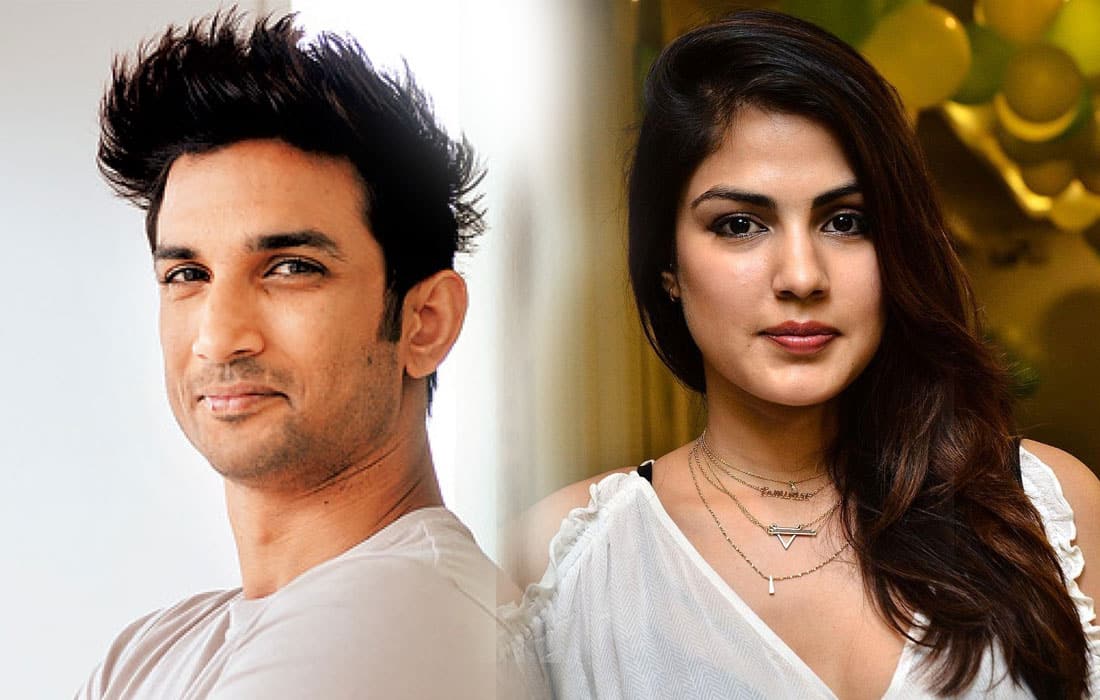 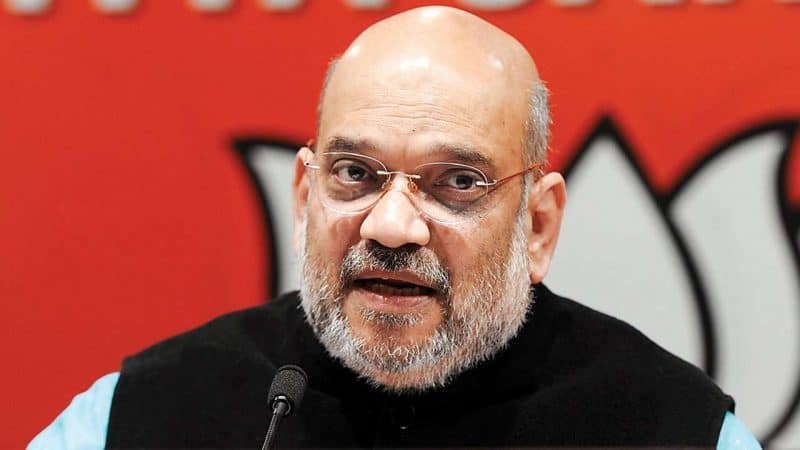