The Supreme Court has directed the National Green Tribunal (NGT)-appointed committee for river monitoring to submit before it a copy of its report regarding recommendations made for the improvement of the quality of the Yamuna river water.

A Bench headed by Chief Justice of India SA Bobde said along with the report, the NGT-appointed committee should also apprise it of the extent to which its recommendations have been implemented.
The Bench posted the matter for hearing after two weeks and added the NGT-appointed committee as a party in the case initiated by the top court on its own on the “remediation of polluted rivers”

During the hearing, senior advocate Meenakshi Arora, who was appointed as amicus curiae to assist the top court in the case, said former Chief Secretary of Delhi and an expert member of NGT was part of a committee formed by NGT in 2018 to look at the pollution in Yamuna river.

She submitted that the NGT has appointed a river monitoring committee for the Yamuna river and requested the court to call for a report from the committee.

The Bench asked the Haryana government to file its reply in two weeks.

During the hearing, Arora said the water quality level as on January 18 was excellent and ammonia levels were in control. She added that Haryana has said they are in the process of upgrading certain Sewage Treatment Plants (STPs) and CETPs.

Senior advocates Syam Divan appearing for Haryana government contended that the petition filed by Delhi Jal Board was not maintainable and there are many facts that need to be disputed.

Divan said no one wants pollution and the whole notion being projected that it is due to Haryana’s acts is wrong. On the last hearing, Arora had told the court that Yamuna river water is the source of supplying drinking water to major areas in Delhi and therefore, the rising ammonia levels in the river water are harmful and deadly for the citizens of Delhi while adding that ammonia, when mixed with chlorine, will cause cancer and we cannot let the citizens die.

The apex court last week took suo moto cognizance of the issue of “remediation of polluted rivers” observing that one of the major causes of water pollution was the discharge of non-treated/ partially treated municipal waste and effluents of various States and cities.
Today, the Bench also sought response from Rajasthan and Madhya Pradesh in suo motu case.

Last week the Bench issued notice to the State of Uttarakhand, Himachal Pradesh, Haryana, Delhi and Uttar Pradesh along with the Ministry of Environment, Forest and Climate Change, Ministry of Housing and Urban Affairs and Central Board of Pollution Control.

The Bench took the suo moto cognizance on the issue of pollution of water resources and the deterioration in quality of freshwater as being an issue of greater importance affecting the general public and living beings including marine life. 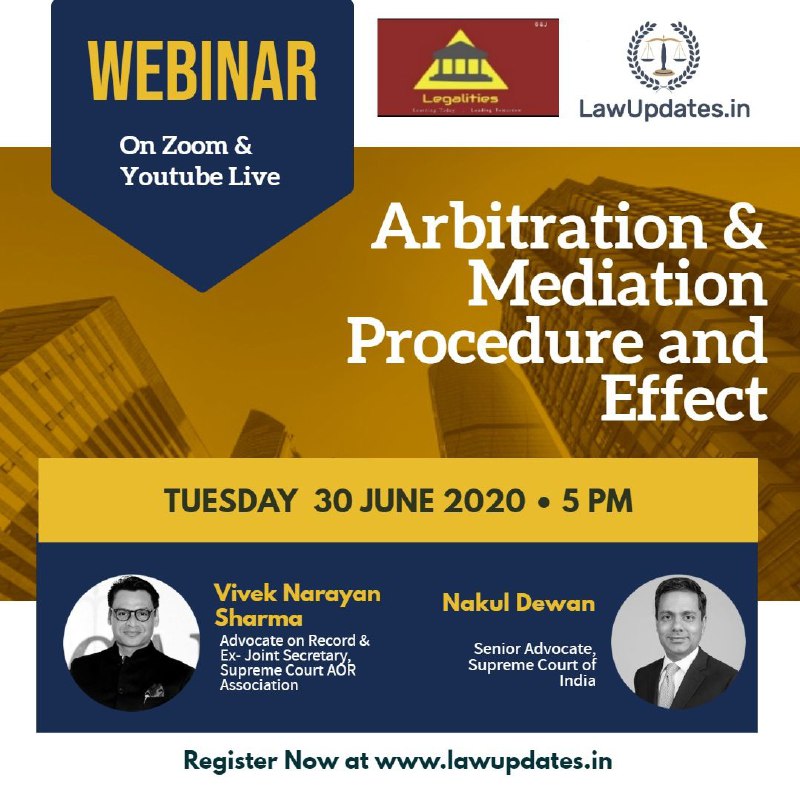