The Punjab and Haryana High Court has directed Chandigarh administration to register an ambassador car painted with artwork after the transport department had declined to do so.

The court’s direction came on Tuesday on a petition filed by Ranjit Malhotra, the car’s owner.

“The reason for denying registration merely on the ground that there is artwork done on the body of the vehicle, where the base remains white, defies logic. Any reasonable person can easily make out that a white car had some artwork done upon it. Like a canvas with a spray of flowers. The base colour of the canvas would remain as it is. The Inspector has acted in an arbitrary and wholly whimsical manner, causing undue harassment to the petitioner,”

While speaking to ANI, the petitioner Ranjit Malhotra said that the artwork on the car was done by a renowned Mexican artist Senkoe and it was bought from Delhi.

“Our family values the ambassador and this car was delivered to me last year from my friend who was then posted as a councillor at EU office of Delhi. Delhi authorities issued the no-objection certificate but Chandigarh administration did not register the vehicle due to car’s colour which was converted from white to multicolour. So we had to go to the court and now court ruled in our favor.”

Read also : SC Lawyers Give 50p Each To Raise ₹100 For Advocate Fined For Accusing Registry Of Bias 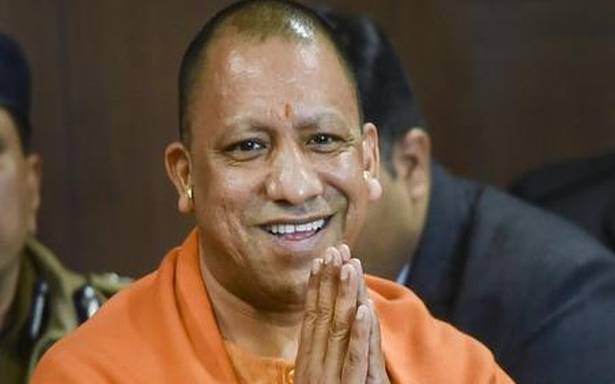 After Law to Curb ‘Love Jihad’, UP Govt to scrap 44-year-old Scheme that Rewards Inter-faith Marriages