The police’s filing of cases under the Protection of Children from Sexual Offences (POCSO) Act at the behest of the girl’s family who opposed the relationship is an unfortunate practice, the Delhi High Court observed recently while granting bail to a 21-year-old man accused of raping a minor girl in 2020 [Praduman v. State].

Justice Subramonium Prasad noted that consensual sex has been in a legal grey area as consent given by a minor cannot be said to be a valid consent in the eyes of law.

“The short question which arises is as to whether the petitioner should be granted bail or not. Whereas, what has become a trite and unfortunate practice is that the police are filing POCSO cases at the behest of the family of a girl who object to her friendship and romantic involvement with a young boy,” the order said.

After going through the material placed before it and the relevant laws, the Court was of the opinion that the rigour of the law was being “misapplied and subsequently misused”.

The man, according to the prosecution, had raped the complainant by drugging her. She was stated to have got pregnant as a result of the alleged assault.

Counsel for the petitioner argued that the complainant and his client were in the same school. It was further submitted that both persons were in a “consenting friendship” but the complainant’s family were opposed to it and as a result filed a case against the man.

On the contrary, Additional Public Prosecutor Meenakshi Chauhan sought dismissal of the bail plea, arguing that the girl was only 16 whereas the accused was 20 years old at the time of the alleged crime.

She submitted that the charges were very serious, involving rape, administering an adulterated substance under the Indian Penal Code and aggravated sexual assault under the POCSO Act. All charges entailed a minimum punishment of 10 years and could extend to life if proven, she argued.

In the Court’s view, the mitigating circumstances – age of the accused and the complainant, a photograph that “categorically pointed towards a relationship between the two” and the discrepancies in the statements given at the time of the recordings of the medico-legal case and the FIR besides her statement before the magistrate – had “tilted the balance” towards the grant of bail to the man.

The order highlighted that petitioner was now only 21 and had a “complete life ahead of him”.

“This Court also cannot overrule their friendship as both of them were students of the same school,” it added.

The accused and the complainant were also noted to be friends and “love between both of them” couldn’t have been ruled out.

It had also appeared to the Court that the FIR in the case had been filed at the insistence of the survivor’s family, which was “perhaps embarrassed on finding that the complainant had become pregnant and if this was known in the neighbourhood there would be a social backlash that the family would encounter.”

“…and, in order to avoid the social embarrassment and to get the pregnancy medically terminated this FIR has been filed giving it the color of sexual exploitation and bringing it in the ambit of the POCSO Act which envisages the abolition of child abuse,” said the Court.

The FIR, it was observed, was lodged after the discovery that the complainant was pregnant, following which her statement was recorded under Section 164 of the Code of Criminal Procedure.

It was further noted that the complainant in her statement had revealed that she would not like to pursue this case and wanted to move on in her life and study ahead, besides not wanting her friend to suffer in jail.

The Court, however, clarified that the observations only pertained to the bail plea and not to merits of the case. 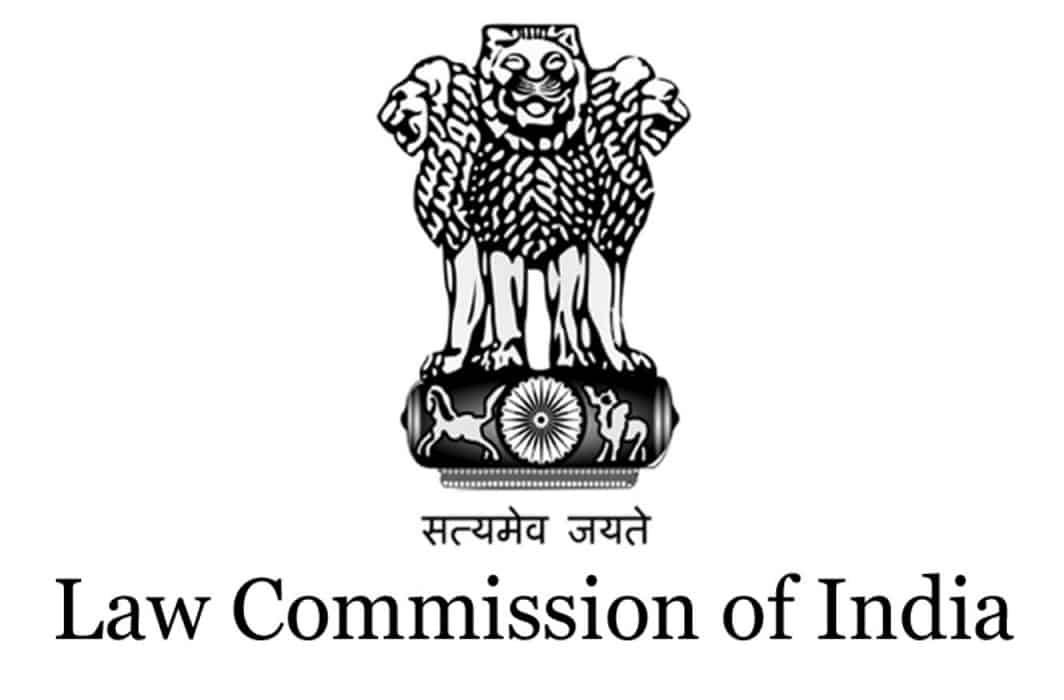