A Mumbai court directed a victim of a kidnapping and rape case to return any compensation received from the Maharashtra government, after she turned hostile during the trial (State of Maharashtra v. Vicky Gajabe & Ors.).


Additional Sessions Judge SU Baghele noted that whether the victim received any ex-gratia money or not was unclear.

However, “if she has received any such aid, it becomes the duty of this court to appraise the Government of the fact that the FIR itself appears to have been falsely lodged by the informant, as appears from her own testimony,” the Court said.

In light of this, Judge Baghele ordered that if any monetary benefit has been received from the state, the same deserves to be recovered from her for the reason that “it would otherwise amount to misappropriation of public money by an unscrupulous person.”

The accused were facing trial for offences punishable under Sections 363, 366 (kidnapping with compulsion to marry), 376, 376-D (gang rape) of the Indian Penal Code read with provisions of the Protection of Children from Sexual Offences (POCSO) Act.

The prosecution case was that the accused had kidnapped the informant, forced her to consume alcohol and then raped her.

After a crime was registered against the accused, investigation was carried out, chargesheet was filed and the charges were framed under POCSO Act.

The accused pleaded not guilty, and trial commenced.

The prosecution examined five witnesses and relied upon certain documents. Certain portions of the statements of witnesses also were proved by the Investigating Officer and the other witnesses supported the prosecution.

Upon going through the evidence, the Court noted that though the victim was the most crucial prosecution witness, she did not support the case, to the extent that she stated that “no incident took place with her”.

“The portions from the statement of the victim though got proved from the Investigation Officer cannot be used as a substantive piece of evidence against the accused. The testimony of the police witnesses cannot be of any help to bring home the guilt of the accused,” the Court noted.

In the absence of any evidence with respect to charges framed, the Court concluded that the prosecution failed to prove the charges against the accused.

Having observed so, the accused were acquitted of the crime.

Delhi HC asks ICMR, CSIR to reply on pendency of approval to FELUDA test for Covid-19 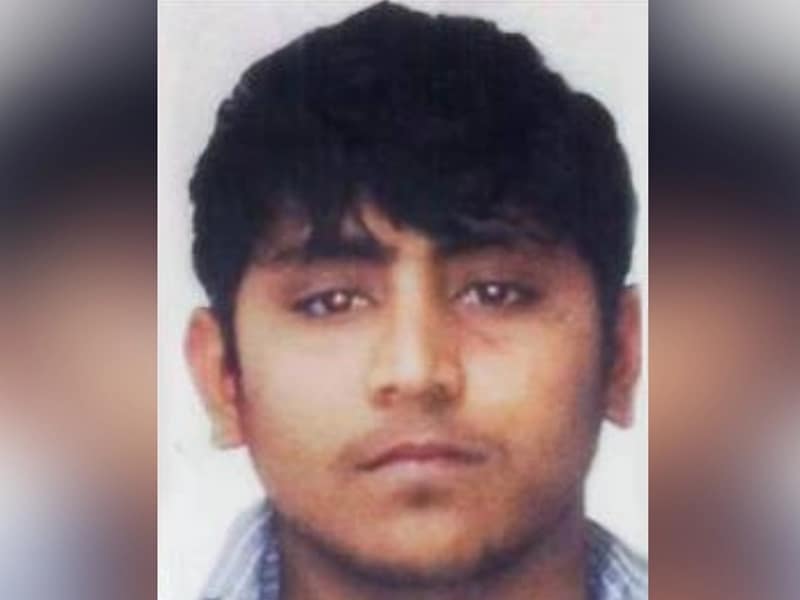