The Supreme Court today dismissed a petition seeking a direction for the removal of the Uddhav Thackeray-led government in Maharashtra and President’s Rule in the state.

Cancelling the request, a bench led by Chief Justice of India SA Bobde said during the hearing via video-conferencing, “You are at liberty to approach the President, don’t come here.” The top court bench also included Justices AS Bopanna and V Ramasubramanian.

The petition against the 2019 Maharashtra government Vikram Gehlot, alleging that the affairs of the state were not being carried out in line with constitutional and legal provisions.

The petitioner had referred to the examples of actor Sushant Singh Rajput’s death and the demolition of part of Bollywood actor Kangana Ranaut’s property as examples of poor law and order in the state.

During the brief hearing, the top court took strong note of the submissions and asked as to how it can be said that the Constitution is not being followed in the state because of some incidents.
Maharashtra is a big state, said the Supreme Court.

The Nationalist Congress Party (NCP) and the Congress are the alliance partners of Mr Thackeray’s Shiv Sena in Maharashtra.

The Shiv Sena and the BJP had contested the Maharashtra election as allies but fell out over how to form government together, with the Shiv Sena insisting on a better share in ministries. The Sena finally broke off ties with the BJP and formed the Maha Vikas Aghadi government with rivals NCP and the Congress. 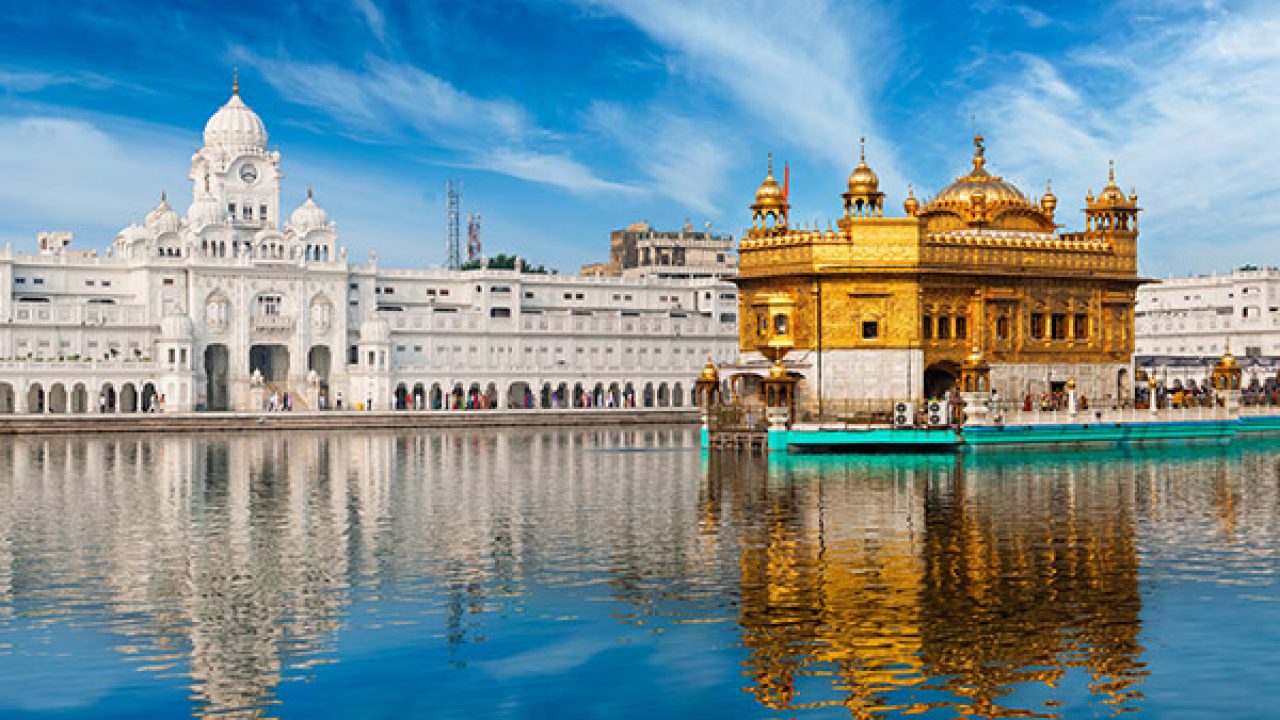