In a bizarre incident, a PIL has been filed in the High Court of Madras seeking the arrest of Indian cricket skipper Virat Kohli & actress Tamannah for promoting online gambling.

In the plea filed by a Chennai-based Lawyer, the petitioner has sought direction from the High Court of Madras to ban the online gambling apps saying that youngsters are getting addicted to it. The plea further stated that the online gambling companies are using stars like Virat Kohli & Tamannah to brainwash youngsters & therefore, both should be arrested for it.

The case has been posted for a hearing on Tuesday.

On the professional front, Virat Kohli is all set to participate in the upcoming edition of the Indian Premier League (IPL). Over the last few weeks, after staying at home for a period of 3 months, Indian cricketers started practising – which hinted at cricket’s resumption for the Indian cricketers.

Soon after the International Cricket Council (ICC) postponed the Men’s World Twenty20, the Board of Control for Cricket in India (BCCI) confirmed the start & the end states for IPL 13. Due to the increase in the number of COVID-19 cases in India, the upcoming season will be played in the UAE. The details regarding the tournament will be decided in the IPL Governing Council meeting. As per the initial confirmation, while IPL 2020 will kick off on Sept 19, it will end on either Nov 8 or 10. 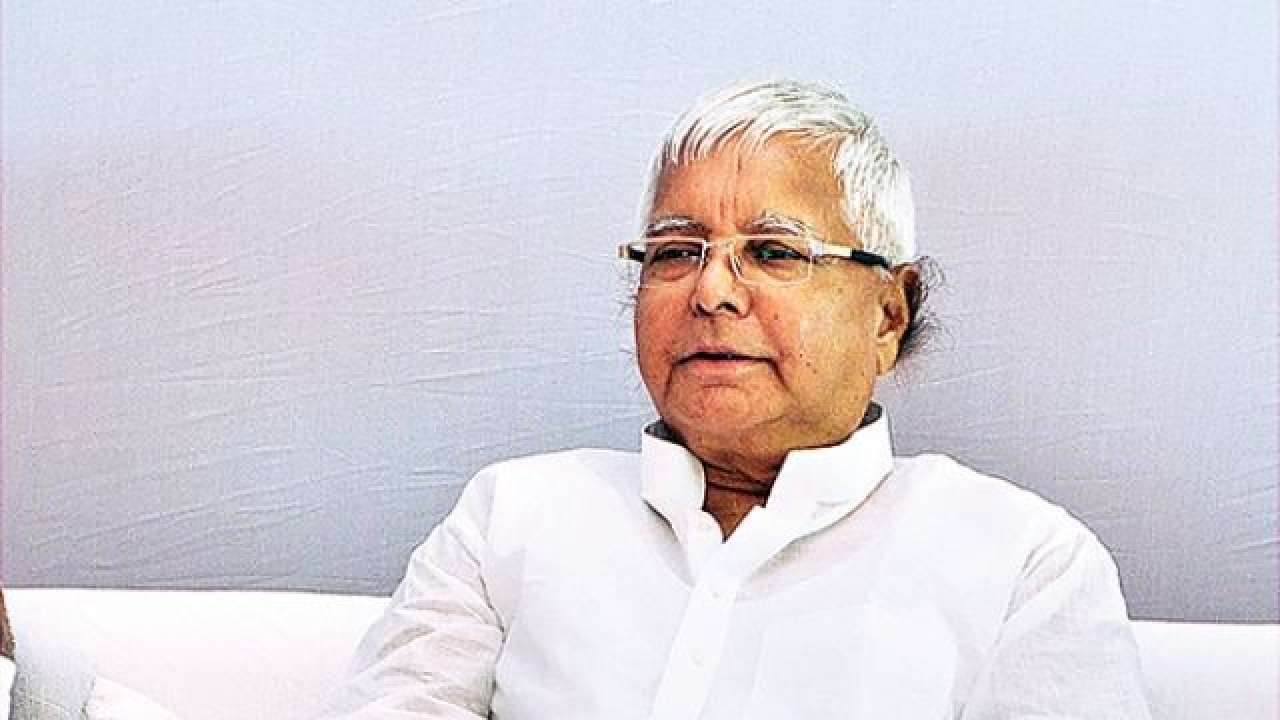