The Madhya Pradesh High Court on Wednesday rejected the bail application filed by a man from Maharashtra who is accused of writing a threat letter to BJP MP Pragya Singh Thakur.

Opposing the bail plea of Dr Sayed Abdul Rehman, the Madhya Pradesh government argued that Rehman himself had drafted the letter on his mobile phone.

The government lawyer also claimed that Rehman sent the letter in the name of his mother and brother with a view to falsely implicate them, and even mentioned a fictitious terror group in their name.

Refusing relief to him, Justice Subodh Abhyankar observed in his order that in view of “the manner in which the applicant has tried to falsely implicate his own mother and brother, no case for bail is made out”.

Thakur, an accused in the 2008 Malegaon blast case, is now the MP of Bhopal.

As per the MP Anti-Terrorism Squad (ATS), Rehman sent a threatening letter to Thakur in an envelope which also contained some chemical powder.

The ATS arrested him from Nanded in Maharashtra on January 17 this year. 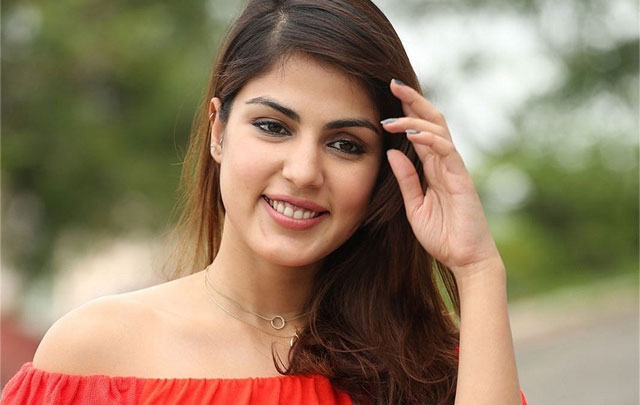