West Bengal Chief Minister Mamata Banerjee has moved the Supreme Court against the Calcutta High Court’s denial to the filing of affidavits by her and state Law Minister Moloy Ghatak on their role on May 17 when CBI arrested four Trinamool Congress leaders in connection with Narada case.
A bench of Justices Hemant Gupta and Aniruddha Bose will be hearing the separate appeals filed by the chief minister, Mr Ghatak and the West Bengal Government on Tuesday.

Earlier, the top court had said that it would hear the appeal filed by Mr Ghatak on June 22.


The Supreme Court on June 18 requested the high court to hear the case a day after the Supreme Court considers appeals of the state government and Mr Ghatak against the order.

On June 9, a five-judge bench of the Calcutta High Court, hearing CBI’s application for transfer of the Narada sting tape case from the special CBI court to the high court, had said it will decide later on considering the affidavits by the Ms Banerjee and Mr Ghatak on their roles on May 17.


Senior advocates Rakesh Dwivedi and Vikas Singh, appearing for Mr Ghatak and the state government, had said it was necessary to bring on record of the high court the affidavits as they deal with the roles of the persons concerned on May 17.

The law minister was attending the cabinet meeting and was not on the court premises at the time of hearing, Mr Dwivedi had said, adding that even CBI officials were not there on the spot as the lawyer for the agency addressed the court virtually.

It has been alleged that the state ruling party leaders played a key role in stopping CBI from performing its legal duty after the agency arrested four leaders on May 17.

Mr Singh had contended that under the rules there is a right to file affidavits and, moreover, CBI filed as many as three affidavits and did not take the permission of the court.

The high court, which on June 9 decided to consider the affidavits of Ms Banerjee and Mr Ghatak later, was urged by the Solicitor General that the affidavits cannot be accepted on the ground of delay as they were filed after the completion of his arguments.

The CBI, which has filed an application seeking transfer of the Narada sting tape case from the special CBI court to the high court, has made the chief minister and the law minister parties in its plea there.

It has claimed that while the Chief Minister sat on a dharna at the CBI office in Kolkata soon after the arrest of the four accused, Mr Ghatak had been present at the Banshall Court premises during the virtual hearing of the case before the special CBI court there on May 17.

Ministers Subrata Mukherjee and Firhad Hakim, Trinamool Congress MLA Madan Mitra and former mayor of Kolkata Sovan Chatterjee were arrested by the CBI which is investigating the Narada sting tape case on a 2017 order of the high court.

The bench had granted interim bail on May 28 to the four accused. The special CBI court had granted them bail on May 17 itself, but the order was stayed by the high court, which remanded them in judicial custody.

They had been placed under house arrest on May 21 by the high court, modifying its earlier order of stay on the bail. 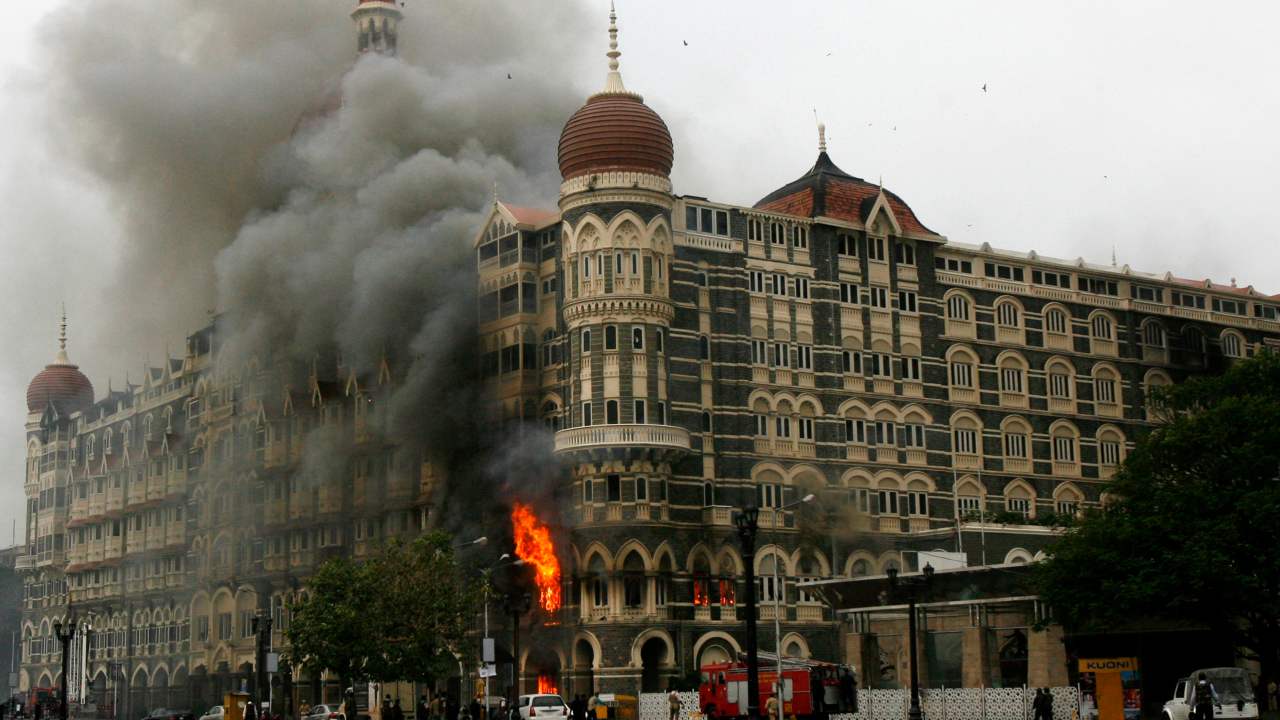