The Punjab and Haryana High Court, while giving the custody of a male and female child to their mother, has said that “the male child cannot be separated from his sister as the same would traumatise both of them”.

The bench of Justice Sudhir Mittal said, “Children are innocence personified. For their ideal development, it is essential that the period of innocence be cherished and protected. This, however, remains a pipe-dream where parents clash..”

The petitioner woman stated in her complaint that she has been thrown out and has not been permitted to take the children along with her, whereas the husband said that she had deserted the family.

After an Amicus Curiae appointed by the court to assess the best interests of the children submitted her report on August 14 last year, it emerged that the children miss their mother’s company. The Amicus Curiae’s report also mentioned that the male child being older in age, is being indoctrinated against his mother. Despite the same, he is keen on meeting his mother and enjoys her company.

The counsel for petitioner contended the girl child is below 5 years of age and Section 6 (a) of the Hindu Minority and Guardianship Act, 1956, stipulates that custody of such child should ordinarily be with the mother. The petitioner is working as a teacher and lives with her parents who are extremely affectionate. In such an environment, the children would blossom whereas in the company of their father and paternal grandparents they are withering, submitted the petitioner counsel.

The respondent’s counsel, however, contended that the petitioner has pleaded that she does not possess any resources to maintain herself. Thus, custody of the children cannot be given to her as she would not be able to maintain them.

The bench of Justice Mittal after hearing the contentions held, “The fact that she (petitioner) worked as a teacher for 10 long years suggests that she must have accumulated some savings and these can also be utilised for bringing up the children, at least on an interim basis. It is not disputed that she is residing with her parents and that they have a house in Mansa Devi Complex, Panchkula. The detailed report of the learned Amicus Curiae referred to in the earlier part of the judgment makes me conclude that the best interests of the children lie in the custody of their mother.”

The girl child is under 5 years of age and in view of Section 6 (a) of the Minority Act, her best interests would definitely be served in the custody of the mother. The male child cannot be separated from his sister as the same would traumatize both of them, said Justice Mittal.

The bench directed that the custody of the minor children be transferred to the petitioner. 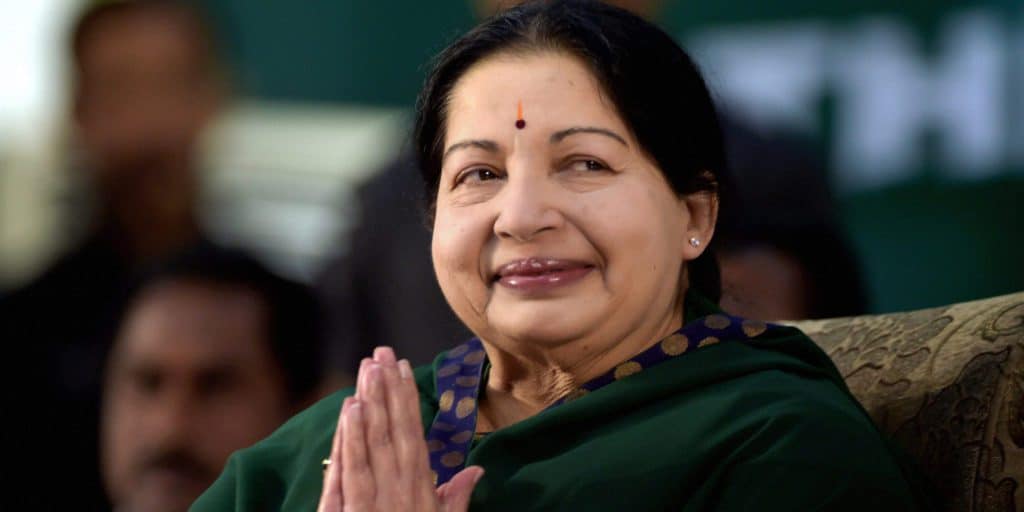