The incidents of burning farm waste that includes stubble had almost doubled in west UP in the past few days, despite hefty fines and police cases against farmers, officials said Wednesday.

According to the satellite data of Fire Information for Resource Management System (FIRMS) of NASA (National Aeronautics and Space Administration), which is also used by the Uttar Pradesh Pollution Control Board (UPPCB), more than 150 incidents of farm fires were recorded in West UP districts in the past 24 hours. UPPCB uses this data to keep an eye on stubble burning and alert respective district administrations.

The FIRMS showed active fires concentrated in Punjab and Haryana and dispersed fires in west UP district of Bulandshahr, Muzaffarnagar, Baghpat, Bijnor, Saharanpur, Etawah and Firozabad etc in the past 24 hours.

VK Singh, chief engineer at UPPCB said, “The satellite data is shared with the respective district administrations to alert them about the incidents of stubble burning. It also helps us in keeping a better vigil.”

The board is working in tandem with district authorities to prevent stubble burning. The officials reach out to farmers to dissuade them from burning their stubble and also impose fine or lodge FIR in case of non-compliance. Almost 50 farmers have been slapped with a total Rs 1.28 lakh fine in the past four days in nine districts of the state.

At least a dozen FIRs have also been registered against farmers for burning stubble.

While the government officials assert that they are doing everything to prevent stubble burning, farmer groups believe that the efforts are not practical enough. “The government wants us to remove the stubble instead of burning it. Doing this is not economically viable so we are forced to burn it,” said Deepak Rana, a farmer of Khutar in Shahjahanpur.

Meanwhile the effect of stubble burning is reflected in the worsening air quality in the region. On Tuesday, more than 14 districts of west UP recorded an average AQI (Air quality index) of more than 200 which is considered poor and has serious impact on health.

No Bail For Rhea Chakraborty, Charged With Sourcing Drugs For Sushant Singh Rajput 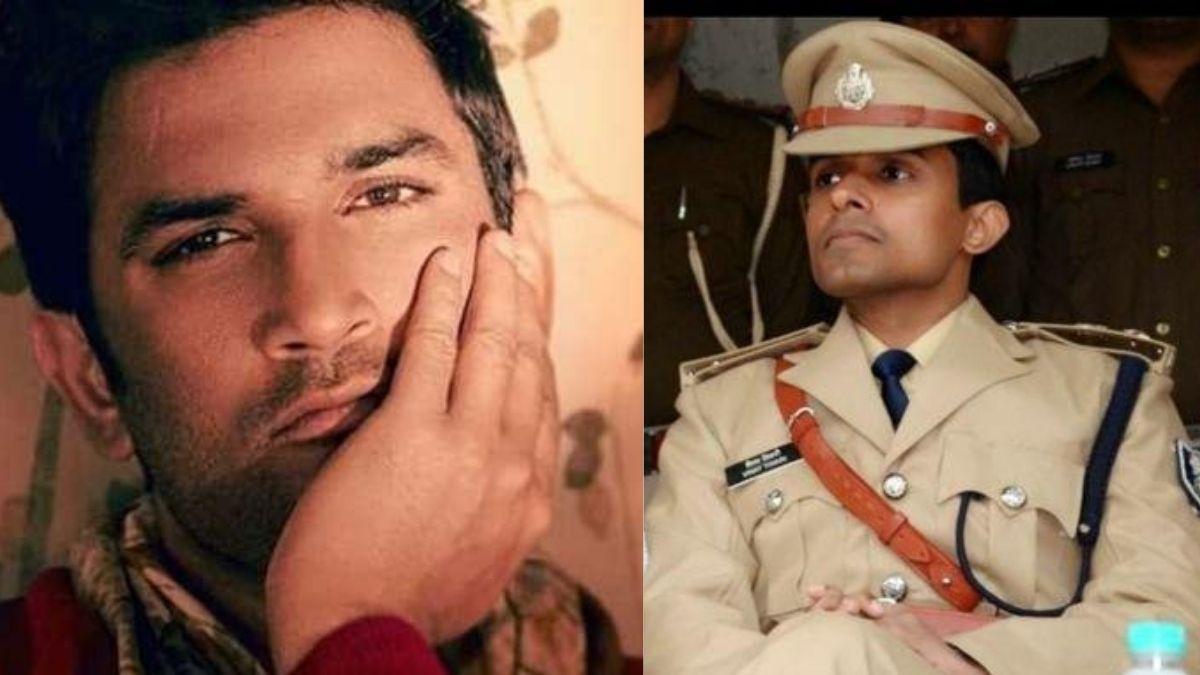