A Delhi Court has shown strong disapproval of the submissions of Advocate Mehmood Pracha while rejecting the bail plea of an accused in a murder case related to North East Delhi violence held in February last year.

Additional Sessions Judge Virender Bhat on November 11 in an order stated, “The submission of accused/applicant counsel is certainly not in good taste. These are noted with immense disgust, repugnance and strong disapproval”.

The counsel has not pointed out any material on record to substantiate his claim that the riots were not communal in nature or were the handiwork of any political party, the court said.

The court further stated that it is the counsel himself who is now painting the entire Delhi Police with a communal brush by saying that the criminal cases related to the riots have been fastened upon the members of the Muslim community alone.

The statement of counsel is not only highly irresponsible but also patently false, it said.

This court, while dealing with the cases related to the riots, has noticed that members of both the communities have been arraigned as accused and have been charge-sheeted by the police, it said.

The court, while dismissing the bail petition of accused Arif, stated that the allegations are very serious in nature. He is stated to be involved not only in the murder of one Alok Tiwari but also in the murder of two more persons — Dinesh and Veerbhan. The evidence on record in this case prima facie indicates that the applicant was a member of an unlawful assembly that attacked and caused the death of one Alok Tiwari, it said.

“Threat To Life If Trials Proceed In Mumbai”: Kangana Ranaut To Supreme Court 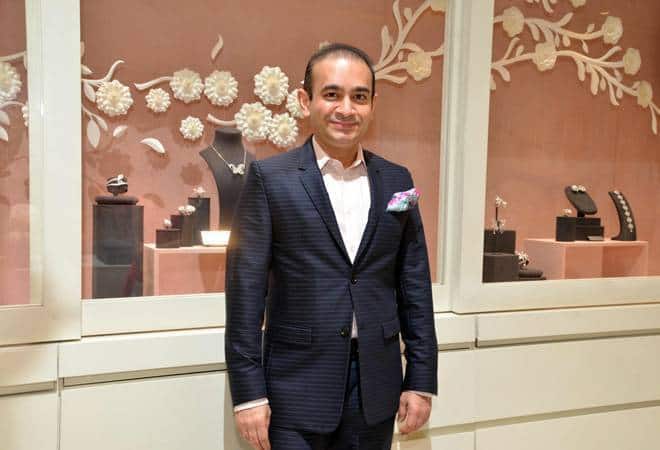