The High Court of Delhi has quashed an FIR under rape charges observing “no useful purpose would be served in prosecuting the accused” after the woman apprised the Court that she had made false allegations and tendered an unconditional apology submitting she does not want to pursue this case.

“Keeping in view the statement made by prosecutrix & the aforesaid fact though the present petition is filed for anticipatory bail, however, while exercising power under Section 482, Criminal Procedure Code, I hereby convert the present petition for quashing of FIR as no useful purpose would be served in prosecuting petitioner any further,” a Single-Judge Bench of Justice Suresh Kumar Kait said in its order dated Dec 14.

The Bench stated, “This court is conscious about the dictum of the Supreme Court in terms of seriousness of the case, however, keeping in view the fact that they remained friends for two years & are also relatives & had consensual physical relations with each other,”.

The prosecutrix, who appeared before the court through video conferencing, said she made false allegations of rape due to misunderstanding, which she said culminated into the present FIR & tendered an unconditional apology to the Court.

The bench, noting that as per the directions of the Top Court FIRs should not be quashed in case of a heinous offence, said: “When the complainant herself takes the initiative & makes affidavits before this court, stating that she made the complaint due to some misunderstanding & now wants to give quietus to the misunderstanding which arose between the petitioner & respondent, in my considered opinion, there will be no purpose in continuing with the trial.”

“Ultimately, if such direction is issued, the result will be of acquittal in favour of the accused, but substantial public time shall be wasted,” said the bench, which was hearing a plea filed by the accused seeking directions to grant anticipatory bail or protection from arrest. 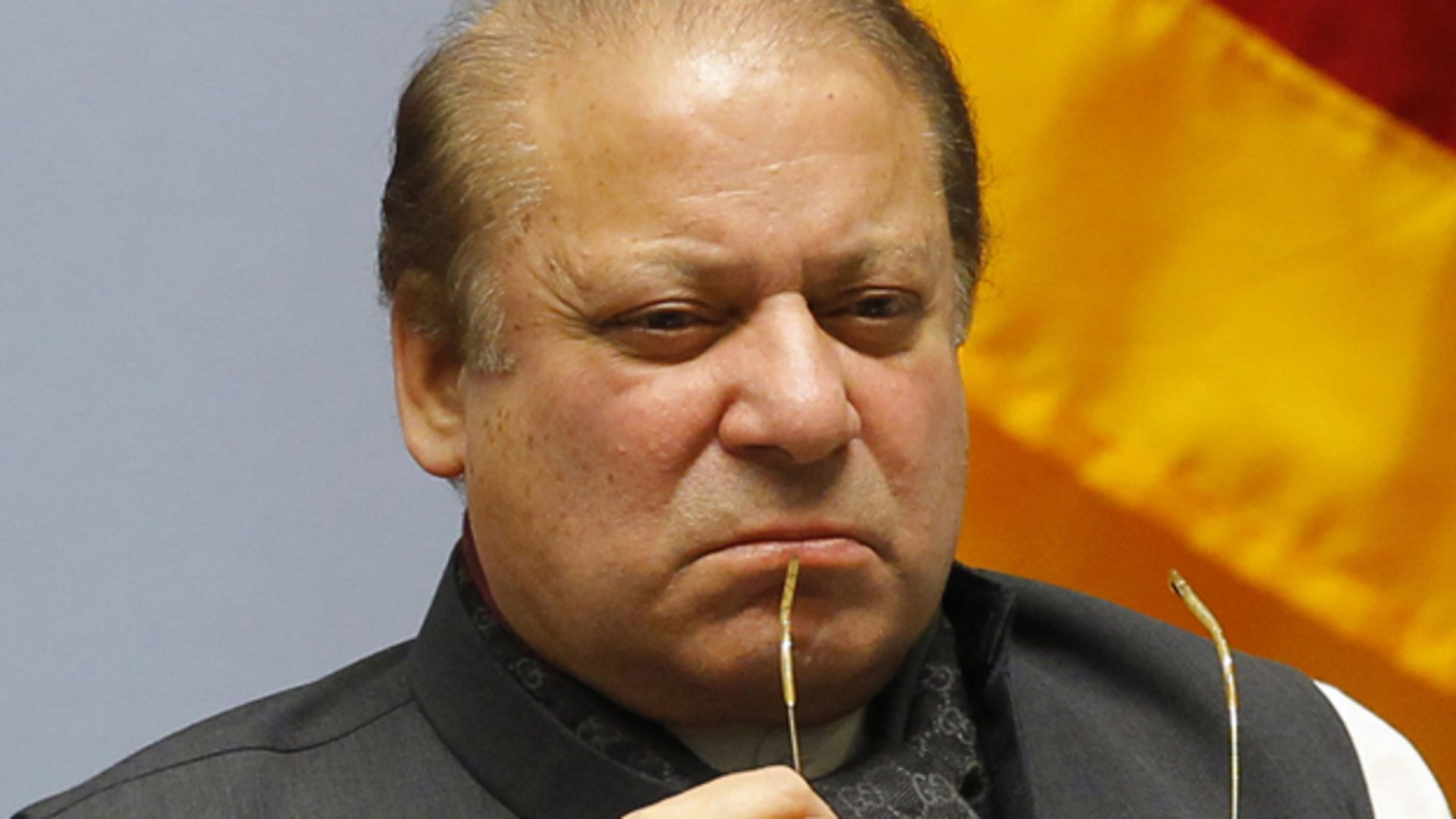 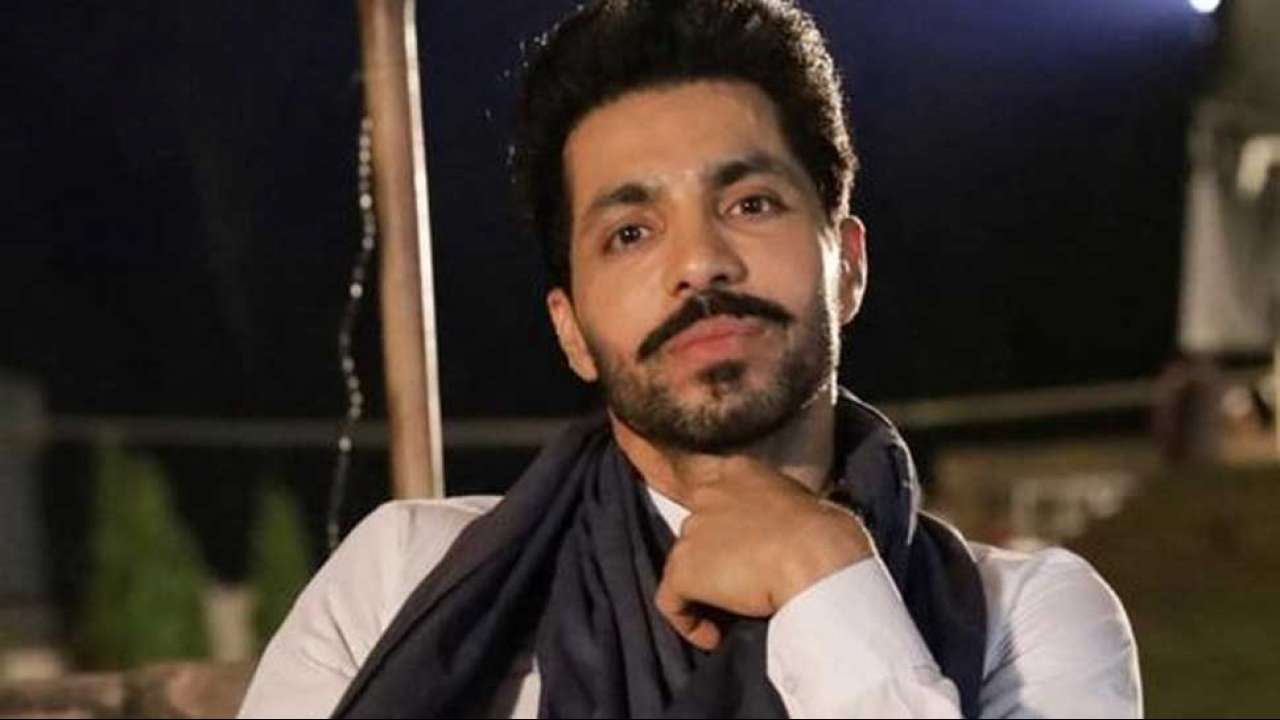