The Delhi High Court on Wednesday issued notice on an appeal filed by the Delhi Government against a single-judge order extending insurance benefits under Chief Minister’s Advocates’ Welfare Scheme to all lawyers residing in National Capital Region (NCR) whether registered to vote in Delhi or not [Govt. of National Capital Territory of Delhi vs. Govind Swaroop]
A Division Bench of Chief Justice DN Patel and Justice Jyoti Singh sought the response of Bar Council of Delhi and advocate Govind Swaroop Chaturvedi, who was the petitioner before the single-judge.

“We are issuing notice. Notice is returnable on September 30,2021,” the Court ordered.

Senior Advocate Rajiv Nayar, on behalf of the Delhi government, sought a stay on the order passed by Justice Pratibha M Singh earlier this year.

He contended that the Delhi govt’s policy had been misunderstood by the single-judge who extended it’s coverage outside of the national capital.

“A total of 50 Crores was allotted for this welfare scheme. If we are extending it outside the State confines, then why not extend it to Tamil Nadu also?” Nayar submitted.

The Court issued notice to Bar Council of Delhi and Chaturvedi seeking their responses to the appeal.

The matter will now be heard on September 30.

In November last year, Chief Minister of Delhi, Arvind Kejriwal had announced that a 13-member committee of lawyers would be set up to make recommendations on the utilization of the Rs. 50 crore earmarked for the Advocates Welfare Fund by the Aam Aadmi Party (AAP) government.

In December 2019, the Advocates Committee set up under the convenership of the then-Supreme Court Bar Association (SCBA) President, Rakesh Khanna proposed rolling out Group (Term) Insurance, Group Medi-Claim, e-library and creche for advocates in Delhi towards the utilization of the Chief Minister’s Advocates Welfare Scheme.

The scheme was approved by the Delhi government earlier this year. The scheme provides several benefits to Delhi lawyers, including Group (Term) Insurance, Group Medi-Claim, e-library, and creche for advocates in Delhi.

In March this year, the present plea to extend this scheme to lawyers residing in NCR, but practicing in Delhi, was filed.

The single judge accepted this plea and directed that all lawyers registered with the Bar Council of Delhi, residing in Delhi and the surrounding National Capital Region (NCR) shall be entitled to be covered under the Delhi government’s CM Advocates’ Welfare Scheme.

Justice Prathiba Singh had observed that there may be lawyers who practice primarily in Delhi, but have their permanent residence elsewhere like Faridabad, Gurgaon, Noida, Ghaziabad, etc.

It was further noted that all may not be able to reside in the metropolitan area of Delhi due to a huge number of reasons like availability or affordability of accommodation etc.

She, therefore, ruled that the insistence on a voter ID showing residence in Delhi to avail the welfare scheme is discriminatory, arbitrary and has no link to the object of the scheme. 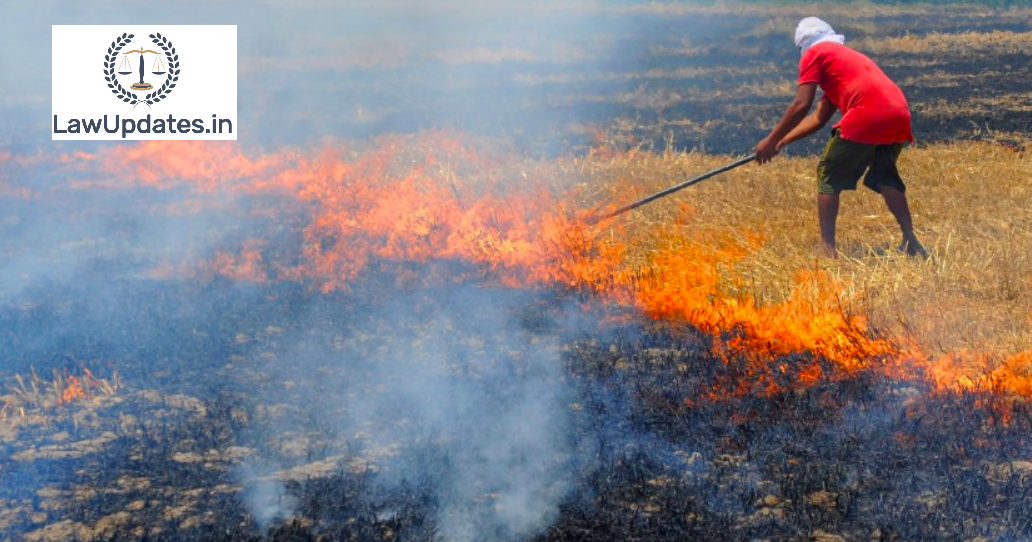 “Facebook Has To Appear Before Delhi Panel, But…”: Supreme Court