On Tuesday, a Delhi Court extended by 7 days the police custody of actor-activist Deep Sidhu in connection with the Red Fort violence on Republic Day during the farmers’ tractor parade against the Centre’s 3 new agri laws. Sidhu was produced before Metropolitan Magistrate Bhujali after expiry of his police custody in the case.

Police sought extension of his custodial interrogation, saying it was required for further investigation & to identify other accused persons in the case. The court had on February 9 sent Sidhu to police custody for seven days after the police alleged he was one of the main instigators of the violent incidents at the Red Fort.

The police had said there are videos where Sidhu can be allegedly seen at the site of the incident.

The Police alleged, “He was instigating the crowd. He was also one of the main rioters. Several social media accounts need to be searched to identify the co-conspirators. Also his permanent address is given as Nagpur but several places need to be visited in Punjab & Haryana to unearth further details”.

“He can be seen coming out with the person who hoisted the flag & congratulating him. He came out & gave speeches in loud hailers & provoked the crowd there. He was the main instigator. He instigated the crowd due to which violence occurred. Several policemen were injured in the violence,” the Police claimed.

However, Sidhu’s lawyer alleged he had nothing to do with the violence & was at the wrong place at the wrong time.

Sidhu has been arrested for several offences under the Indian Penal Code including rioting (147 & 148), unlawful assembly (149), attempt to murder (120-B), criminal conspiracy (120-B), assaulting or obstructing public servant (152), dacoity (395), culpable homicide (308) & disobedience to order promulgated by public servant (188). He has also been arrested under sections of the Arms Act, Prevention of Damage to Public Property Act & the Ancient Monuments & Archaeological Sites & Remains Act.

The Police had announced a cash reward of Rs 1 lakh for information leading to Sidhu’s arrest. Tens of thousands of protesting farmers clashed with the police in the national capital on January 26 during a tractor parade to to highlight their demands.

Many of them driving tractors reached the Red Fort & entered the monument, where a religious flag was also hoisted. Over 500 Police personnel were injured & one protestor died. In the FIR registered in connection with the Red Fort violence, Police alleged two magazines with twenty-live cartridges were snatched from 2 constables by protestors who also damaged vehicles & robbed anti-riot gear.

No Automatic Arrest Of The Accused In 498A IPC Cases

Legality Of Media Trial In India 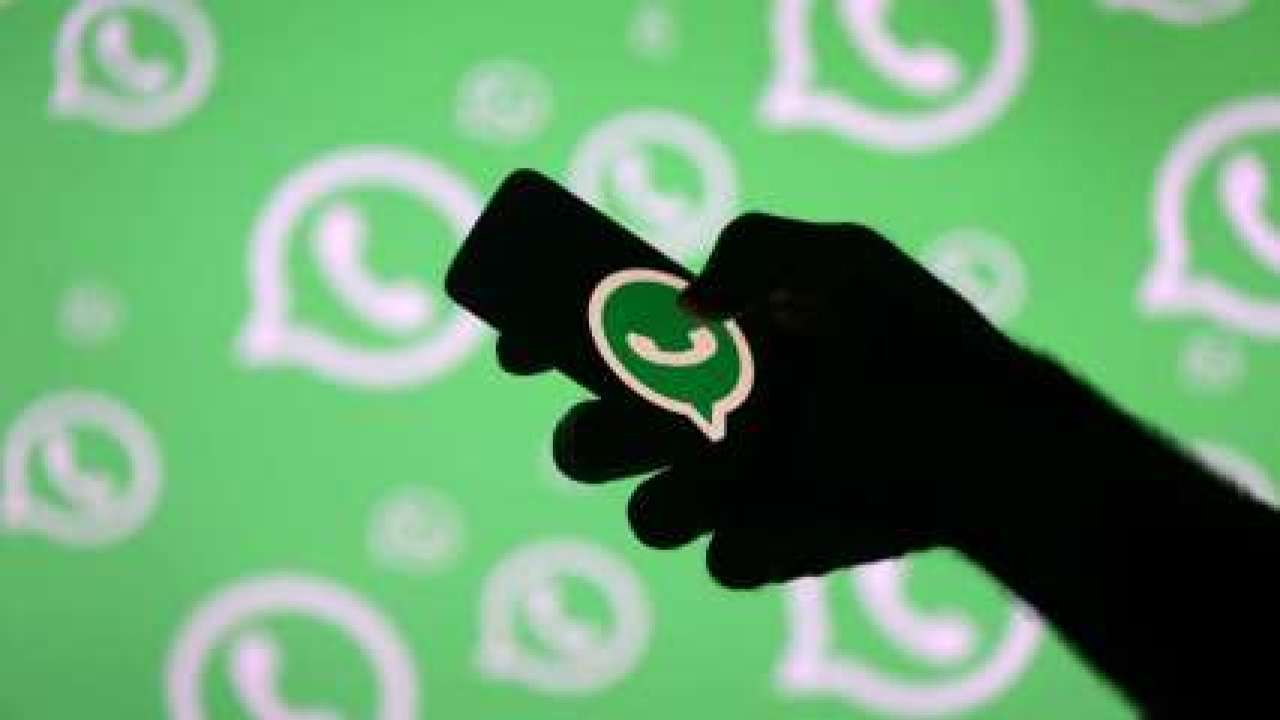