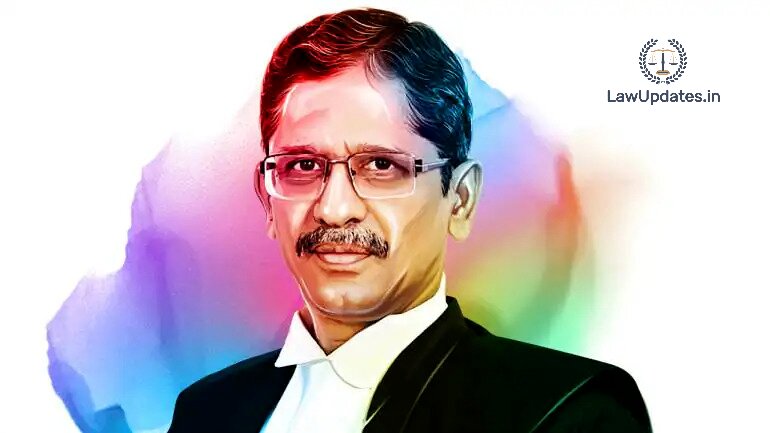 Chief Justice of India NV Ramana said today he was “extremely upset” over media reports on a Supreme Court collegium’s recommendations on new judges and urged the media to be “responsible” in reporting such news. The top judge said reports on appointments even before any formal announcement are “counterproductive”.

“The process of appointment of judges is sacrosanct and has certain dignity attached to it. Media friends must understand and recognise the sanctity of this process,” the Chief Justice said, speaking at the farewell of a judge, justice Navin Sinha.

“There were instances of deserving career progression of bright talents getting marred because of such irresponsible reporting and speculation. This is very unfortunate and I am extremely upset about it. I appreciate maturity and responsibility displayed by majority of senior journalists and media houses in not speculating on such serious matter,” Justice Ramana said.

He pointed out that the process of appointing judges was ongoing, “meetings will be held and decisions will be taken”.

Asserting that the Supreme Court holds the freedom of media and the rights of individuals in high esteem, Justice Ramana said he expected all stakeholders to uphold the integrity and dignity of this institution.

Earlier today, reports said the Supreme Court Collegium led by Justice Ramana has recommended the names of nine judges for the elevation to the top court.

Among them is Justice BV Nagarathna, who could become the first woman Chief Justice of India in 2027.

Justice BV Nagarathna, who is presently a judge with the Karnataka High Court, was appointed as an Additional Judge of the High Court of Karnataka in 2008 and as a permanent judge nearly two years later.