Two days after the Supreme Court directed the Central Bureau of Investigation (CBI) to probe the death of actor Sushant Singh Rajput, the investigating agency Friday began its probe after collecting relevant documents and reports from the Mumbai Police, news agency PTI reported.

A 10-member team of the CBI, which includes forensic experts, reached Mumbai a day before, on Thursday. The officials have been exempted from the mandatory 14-day quarantine in light of Covid-19, the Brihanmumbai Municipal Corporation (BMC) said.

This morning, the CBI team interrogated Rajput’s cook at the DRDO and IAF guest house in suburban Santa Cruz, where they are staying. A vehicle ferrying the cook and a CBI official, was spotted entering the guest house complex, according to PTI.

Apart from recording the statements of people connected with the case, the CBI will also scan financial transactions made by the late actor.

Another team, led by a superintendent-rank officer, reached the Bandra Police Station, where the ADR (accidental death report) was registered after the death of Rajput. “The team collected the case diary of the ADR and other important documents related to the investigation, which included autopsy and forensic reports. They also met DCP Abhishek Trimukhe, who was heading the Mumbai Police probe team,” PTI quoted an official as saying.

The CBI team will also visit Rajput’s Bandra flat, where he was found dead on June 14.

Meanwhile, the Mumbai Police Thursday said that in keeping with the court order, its inquiry into the case would continue. A government official said: “The SC order says that if during our inquiry, a cognizable offence is disclosed, we should transfer it to the CBI. This will be duly followed. The SC order was primarily about the transfer of the FIR registered by Bihar Police to Mumbai Police. It was not about the inquiry that is being conducted by the Bandra police.”

Para 34 of Wednesday’s Supreme Court order had said: “As noted earlier, the FIR at Patna was subsequently transferred to the CBI with consent of the Bihar government during pendency of this transfer petition. However, in future, if commission of cognizable offence Section 175(2) CrPC is determined, the possibility of parallel investigation by the Mumbai Police cannot be ruled out.”

A senior police officer said the inquiry will continue “although people may not be summoned for recording statement for now”. So far, the Mumbai Police has registered the statements of 56 people, including filmmakers like Sanjay Leela Bhansali and Aditya Chopra. The Mumbai Police will provide assistance to the CBI team landed in the city from Delhi late Thursday, an officer said.

The CBI has registered an FIR against Rajput’s girlfriend Rhea Chakraborthy, her family members and business manager Shruti Modi as well as Rajput’s house manager Samuel Miranda. The FIR was based on a complaint filed by Rajput’s father, alleging that Chakraborthy, also an actor, and her family had abetted the actor’s suicide by harassing him and diverting his money, among other offences.

The Enforcement Directorate has also registered an FIR under the Prevention of Money Laundering Act after Rajput’s father alleged that money from his son’s bank account had been transferred to unverified accounts. 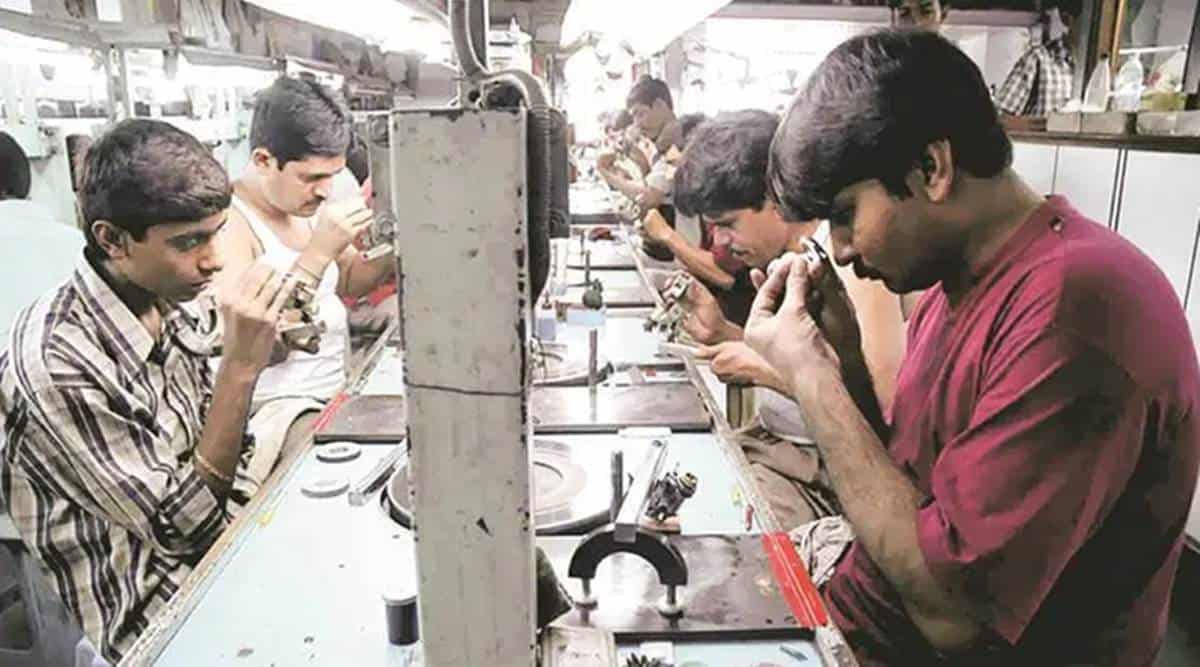 Judges should refrain from taking up Administrative issues of HC on their Judicial Side: P&H Chief Justice