On Monday, the Bombay High Court partially allowed the petitions filed by the sisters of late Bollywood actor Sushant Singh Rajput seeking to quash the first information report (FIT) against them by the Mumbai Police alleging for sending him medication without a doctor’s consultation. The FIR was registered by Bandra Police against Priyanka Singh on September 7, 2020, on the basis of a complaint lodged by Rajput’s girlfriend, actor Rhea Chakraborty.

The high court quashed the FIR against Meetu Singh but refused to do the same for Priyanka Singh, who will have to face prosecution for allegedly sending him a fabricated prescription, prescribing for him medicines containing psychotropic substances controlled under the Narcotic Drugs and Psychotropic Substances Act, 1985.

The court had, last month, reserved its order on the plea filed by Rajput’s sisters, observing that he was a “sober, innocent and a very good human being.” The bench, comprising Justice SS Shinde and Justice MS Karnik had further said that from Rajput’s face, “one could make out that he was innocent.” The actor, originally from Patna, was found dead at his flat in Mumbai on June 14, 2020. While the Mumbai Police has declared his death as a case of suicide, the case is currently being investigated by the Central Bureau of Investigation (CBI), as directed by the Supreme Court on August 19 last year.

The Narcotics Control Bureau (NCB), which is conducting a parallel probe into a “drugs racket” in Bollywood, had arrested Chakraborty last September in connection with the case, days after arresting her brother Showik, among others. Both Chakraborty and her brother are currently out on bail.

In her complaint against Rajput’s sisters, Chakraborty had alleged that Meetu Singh, Priyanka Singh and a doctor from Delhi’s Ram Manohar Lohia Hospital were getting drugs for the late actor without any physical consultation. 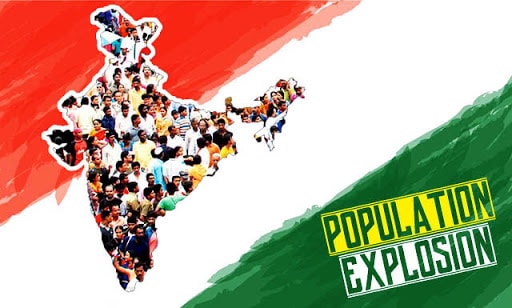