The Apex Court commenced hearing on Monday on whether the landmark 1992 verdict in the Indira Sawhney case, which caps the quota at 50%, require a re-look by a larger bench.

A 5-Judge Constitution bench, headed by Justice Ashok Bhushan, gave a week time to all the states to submit their brief note of submissions after some of them sought time.

Senior Lawyer Arvind Datar, appearing for petitioners who opened the arguments on the question of reference to a larger bench, said there was no need to revisit the Indira Sawhney verdict.

Datar argued that an 11-judge bench needed to be constituted to revisit the verdict, which dealt with several issues, including the cap of 50% quota, adding that it was not required.

Since its inception of the Top Court, an 11-judge bench has been constituted only five times to examine issues that are unique & of immense constitutional importance, he said.

Datar said the question raised in the matter was only whether the 50% quota limit could be breached & not other issues dealt by the 1992 verdict.

“Indira Sawhney (judgement) was delivered with so much deliberations & views that in my humble view it need not be revisited,” Datar said, adding that the 50 per cent cap had been accepted since the verdict.

At the outset, senior advocate Jaideep Gupta for Kerala sought adjournment on the ground that assembly elections were on in the state.

The Supreme Court rejected his plea & said: “We cannot adjourn the hearing in this case because of the elections.”

The bench said it needed to address the issue of 102 amendment of Constitution as it affects every state.

Senior Lawyer Shekhar Naphade, representing Tamil Nadu, said the court would have to see the special circumstances in which reservation in excess of 50% had been given.

Both Naphade & Gupta said reservation was a policy matter & the hearing on the issue be adjourned due to the elections.

The bench said it was not deciding the factual aspects & would deal with the legal propositions.

On March 8, the Supreme Court had framed five questions to be taken up by the constitution bench, including whether the ‘Mandal verdict’ require a re-look by a larger bench “in the light of subsequent Constitutional amendments, judgments & changed social dynamics of the society”.

It had issued notices to all the states on issues of “seminal importance”, including whether the 102nd amendment deprives the state legislatures of its power to enact a law determining the socially & economically backward classes & conferring benefits to them under its enabling power.

The 102nd Constitution inserted Articles 338B, which deals with the structure, duties & powers of the National Commission for Backward Classes, & 342A that deals with power of the President to notify a particular caste as Socially & Educationally Backward Class & power of Parliament to change the list.

The issue of interpretation of the amendment cropped up before the bench, which is hearing the pleas pertaining to the 2018 Maharashtra law granting reservation to Marathas in education & jobs. 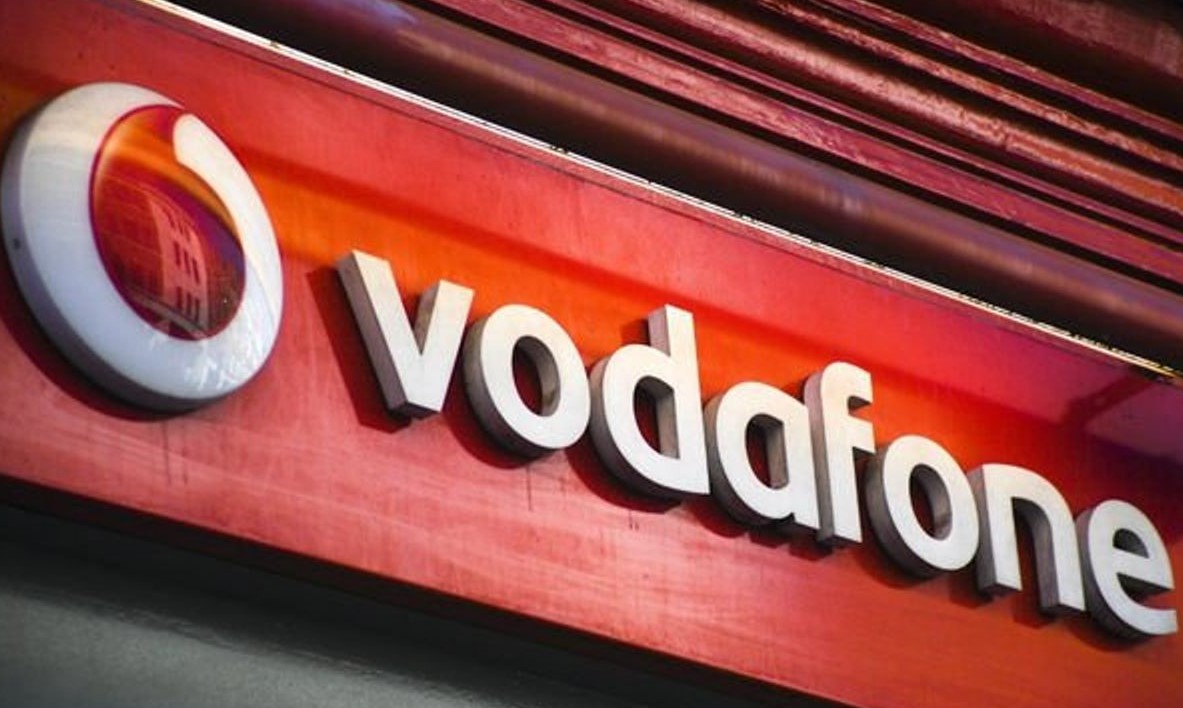 Retrospective taxation: the Vodafone case, and the Hague court ruling