IN A 2:1 verdict, the Supreme Court on Wednesday struck down certain provisions of the Tribunals Reforms (Rationalisation and Conditions of Service) Ordinance, 2021 relating to minimum age requirement of 50 for appointment as Chairperson or Members and fixing their tenure at four years.

“Impartiality, independence, fairness and reasonableness in decision-making are the hallmarks of the judiciary,” the court said in its verdict.

The ruling came on an appeal by the Madras Bar Association, challenging the provisions of the Ordinance.

The majority verdict by Justice L Nageswara Rao and S Ravindra Bhat said if “impartiality” is the soul of the judiciary, “independence” is the lifeblood of the judiciary.

“Without independence, impartiality cannot thrive. Independence is not the freedom for Judges to do what they like. It is the independence of judicial thought,” it said. “It is the freedom from interference and pressures which provides the judicial atmosphere where he can work with absolute commitment to the cause of justice and constitutional values.”

“It is also the discipline in life, habits and outlook that enables a Judge to be impartial. Its existence depends, however, not only on philosophical, ethical or moral aspects but also upon several mundane things — security in tenure, freedom from ordinary monetary worries, freedom from influences and pressures within (from others in the judiciary) and without (from the executive),” the verdict said.

The third judge on the bench, Justice Hemant Gupta, however, dissented, saying that while “courts can declare law, interpret law, remove obvious lacunae and fill up the gaps but they cannot entrench upon in the field of legislation”.


He said the Supreme Court “has observed that if a law is enacted by Parliament or Legislature, even if it is assumably contrary to the directions or guidelines issued by the court, it cannot be struck down by reason of such directions/guidelines issued by the court; it can be struck down only if it violates the fundamental rights or the right to equality under Article 14”.

The court held certain provisions of Section 184 of the Finance Act, 2017, introduced by Section 12 of the Tribunals Reforms (Rationalisation and Conditions of Service) Ordinance, 2021 as void, inoperative and unconstitutional.

Section 184 empowered the government to make rules to provide for qualifications, appointment, term of office, salaries and allowances, resignation, removal and other terms and conditions of service of the Chairperson and Vice-Chairperson (and commensurate positions bearing different nomenclature) and other Members of tribunals.

It also noted that “the conditions of service for appointment to the posts of Chairpersons and Members [of Tribunals] have been mired in controversy for the past several years, thereby, adversely affecting the basic functioning of tribunals”. It said the court “is aghast to note that some tribunals are on the verge of closure due to the absence of Members”.

COVID-19: ‘Lawyers should not use saliva for affixing Court Fee stamps’, [Read Circular] 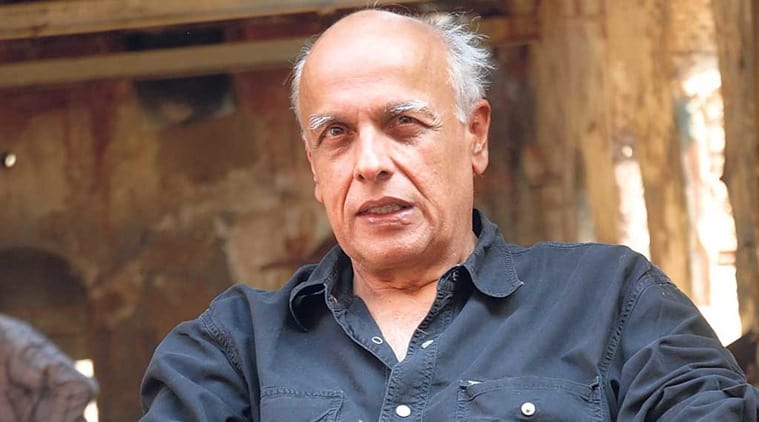 Complaint filed against makers of ‘Sadak 2’ for hurting religious sentiments